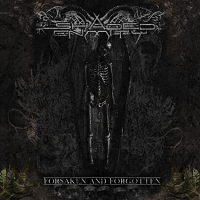 Last year, shred lord Jeff Loomis said he’d be integrating some Seattle-based musicians into his solo band as means to shuffle the deck, and add a bit of death metal flavor. Being that Loomis has engaged in some DM-esque riffing while in Nevermore, it didn’t sound too far-fetched. The resultant Requiem for the Living EP did in fact explore such terrain, with the aid of guitarist/vocalist Joe Nurre lending some death metal belches to the proceedings. And while Nurre’s vocals aren’t anything to fuss about, his main band Shaded Enmity is.

Active since 2001 (and remarkably unsigned), the band is now on their fourth album – Forsaken and Forgotten. In literal terms, the band is of the technical melodic death metal ilk, which will instantly draw comparisons to either Arsis or Obscura, to which Shaded Enmity doesn’t sound like either. Rather, they’re more focused, less trimmings, less unnecessary garnishments, and frankly, better songs. The band wisely finds a melodic guitar riff they like, and they make sure it’s prominent, like on “Sadness in Summer Rain” and the sweeping “If Heaven’s Gates Are Closed, Will You Wait For Me?”

Granted, some of the cuts are pretty long in the tooth (six clocking in over seven minutes), yet they’re packed with technical precision that doesn’t scream wankery, nor pretentiousness. Forsaken and Forgotten is simply a well-stocked melodic death metal album; a rung up from Arsis’s latest, perhaps getting into a scrap with a band of similar ability, Australia’s Be’lakor. Once past the utter befuddlement of why these lads are unsigned, an unheralded diamond in the rough awaits. 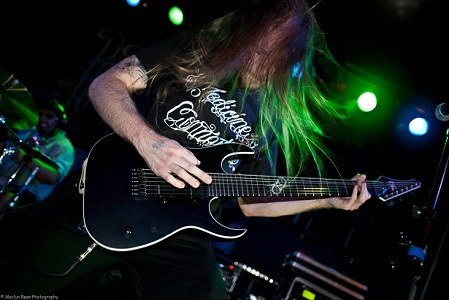 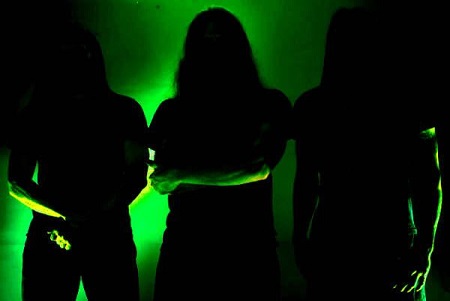 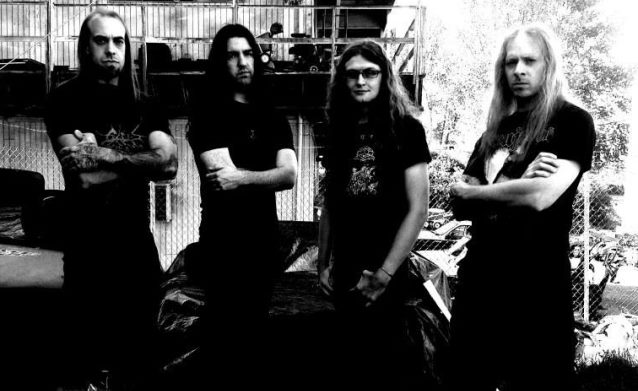