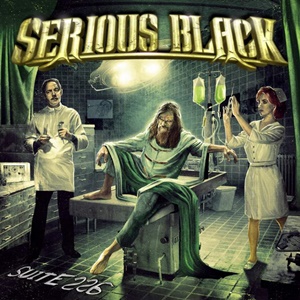 Establishing themselves quickly through three studio albums in three years, Serious Black as veteran musicians know that quality and productivity can aid the cause in credibility, especially given the multitude of choices at the consumer’s disposal to support. Taking a bit of a breather, their fourth studio album Suite 226 comes out two and a half years after Magic – allowing the fans to anticipate what’s in store for the band. The latest member to join the fold Ramy Ali finally gets a chance to showcase his fluid drum skills for these ten songs – and once again those who love a dynamic brand of melodic power metal that can be chock full of catchy hooks and harmonies while flexing the skill sets and interplay abilities of its members will be entertained and enthralled with the results.

The immediacy of certain songs allows Urban Breed to glide effortlessly in his multi-octave prowess and vocal splendor – taking material like “When the Stars Are Right” and “Fate of All Humanity” to another level of distinction, with choruses and verses that command audience involvement. At other points the layers of orchestration, crunchy guitars, and adaptable rhythm section mechanics illustrate the push and pull between solid interplay and thunderous passages of power glory – the circus-like maneuvers during “Solitude Etude” or cyber-like infusion against the Helloween-ish “We Still Stand Tall” two distinctive arrangements that excite and delight on a different energy spectrum. At close to nine-minutes, the title track serves up exotic female background vocals, dramatic chord sweeps and an epic atmosphere that is heavy, dramatic, and theatrical elements with distant voices – creating a mid-tempo juggernaut of twists and turns that rivals classic Queensrÿche, Savatage, and others in that class. Another concept record telling the story of a mentally confused man torn between his own dreamworld, reality and evil – the music matches the ruthless torment, insanity, and turbulence this man goes through in an engaging musical context.

Those who love melodic power metal with driving riffs, choruses that stay embedded for years in the brain, and a strong sense of proper songwriting ethics – Serious Black continues to be that reliable act to fit your needs for Suite 226. 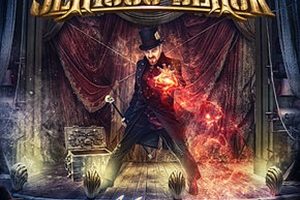 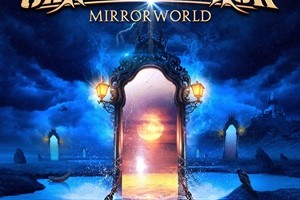 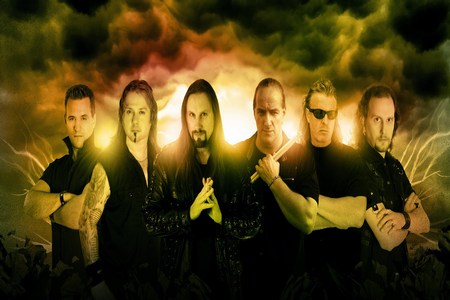