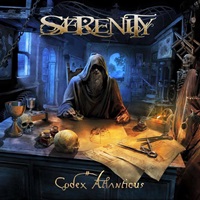 The symphonic/melodic power metal genre appears to be fairly steady in terms of product output, with most European bands gaining the lion’s share of accolades to put bodies at packed concerts. Austria’s Serenity are already up to their fifth studio album for instance – as their past discography has given reviewers on this site highlights like War of Ages and more standard Sonata Arctica-like speedy/hook-happy affairs such as Fallen Sanctuary that maybe place them in a holding pattern as far as originality. So where does Codex Atlanticus find the band this year- spreading wings or holding firm?

Once you get past the expected grandiose symphonic title track intro, the sparse piano and dramatically uplifting “Follow Me” channels more of a Streets/Savatage vibe as guitar flourishes rise and fall and the main hook has a little more commercial groove to entice the listeners. Choosing to base the album concept upon the life and times of artist/ scientist Leonardo Da Vinci goes hand in hand for the bombast and speedy keyboard/ guitar syncopation within “Sprouts of Terror” and the haunting, more Kamelot-ish “Fate of Light”. You’ll also get the numbers that can musically rival Meatloaf in terms of orchestration waves, bells, chimes, and choirs (insert “The Perfect Woman” here), while at other times the musicianship and mood settings can be cyber-oriented to the future as “Caught in a Myth” illustrates.

Georg Neuhauser as a singer exudes all facets to become Tony Kakko’s doppelganger – often choosing similar soaring inflections, which can be very playful for the folk-tinged “Spirit in the Flesh” or emotionally shape-shifting for the lower register verses of “Iniquity”. Know going in that the keyboard/piano output to guitar work leans more in favor of the former, but there’s enough aggression to keep Serenity still in the ‘metal’ category.

Wisely keeping the proceedings at a paltry 52 minutes (Epica could learn a thing or two about this), Codex Atlanticus finds Serenity striding to wider, more open nuances while not forsaking their melodic, symphonic power metal base – as a result gaining kudos and properly positioning them for more lucrative touring partners. 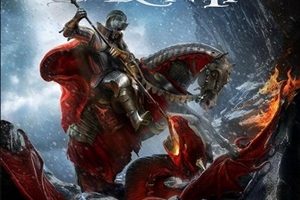 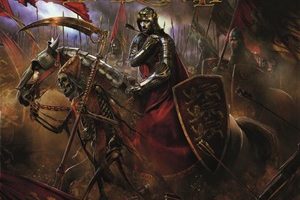 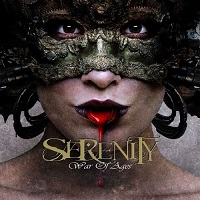 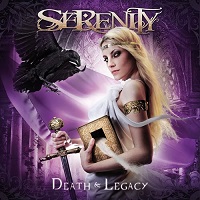 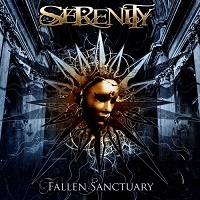