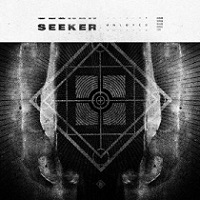 As an extreme metal band pandering to any side of the ‘core fence, you gotta be prepared to take some lumps and/or shots. One would best be advised to don the proverbial protective gear during your fledgling years, for the always-ready-to-pounce backlash crowd (read: anyone who finds death and metalcore to be dubiously trendy) will eat you alive…then you’re stuck on sub-club tours, trying in vain for Hot Topic or the Mayhem Festival second stage organizers to notice you. Such things have yet to occur for Texas-based Seeker, who in spite of their associations via touring (see: the un-worthy Whitechapel and Impending Doom), have concocted a pretty feral and damning offering by way of Unloved.

The riffs Seeker throw out are frazzled, maybe a swing and connect between the raw fracas Converge creates with the jugular-wannabees of any number of core-of-death acts. Certainly the unflappable chord bruisers that go down on “Pale Death” are gnarly, as are the plumes that come up during “Alone,” the album’s opening jaunt. For the most part, when searching for more from the guitar department, Seeker does its job without having to drop down to idiot-level for brutality. Meaning, there’s ample simplicity and audacity on something like “When Hope Dies,” a track more than competent to split the brutality divide any way one looks at it. It’s all heavy in the end.

As perhaps the heaviest band Victory has signed since…ever (Emmure doesn’t count), Seeker find themselves in the position to be able to cross-pollinate between those who are in it for the scene (you know who are), and those who appreciate genuinely brutal and well-articulated metal. So somewhere in this fracas is where the band will reside for the time being. We should have a better grasp of where they’re going ascend (or descend) come their sophomore effort. 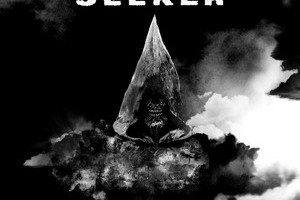 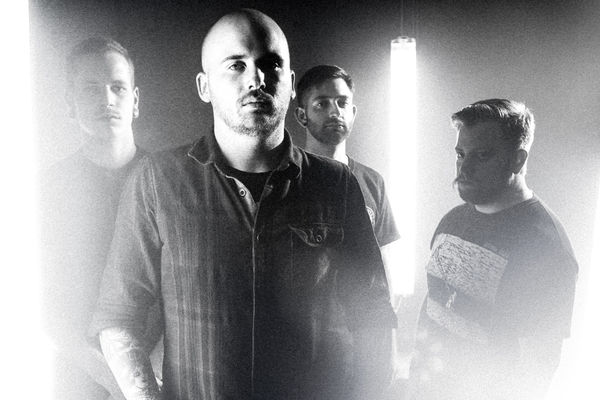