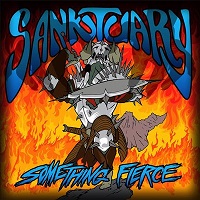 Past tense to future tense, let history unfold. So ends a decade now, what will the 90’s hold? Wait a second…different Sanctuary. Our bad. With a “k” in place of the “c,” this Sanktuary might struggle to gain a place in the metal marketplace with their Something Fierce debut, primarily because they’re competing with a recently-reformed act that has two albums loaded with street cred to their name. Surely Warrel Dane and crew won’t put up much of a fight with this Canadian thrash band, though. It’s like when Katatonia refused to pursue legal action against a pop band going under the “Catatonia” moniker. What a bunch of nice guys.

To the matter at hand, Sanktuary is a fresh-faced combo from Canada, parlaying a brand of traditional metal-on-thrash that has drippings of fellow Canucks Cauldron and any number of retro-minded revivalists. The trim trio formation gives Something Fierce a meat and potatoes feel, although the occasional harmony eeks out from time to time. The band’s melodic interplay is relatively strong, like “Midnite Mass” which is the most mature and developed number of the eight tracks on display.

Sanktuary hits the wall because of a lot of their ideas are saturated, and while their songcraft has legs (see the rambling call-to-arms “Screeching for Vengeance” for a good time), there’s nothing here that you won’t get from the aforementioned Cauldron, White Wizzard, or even Holy Grail. 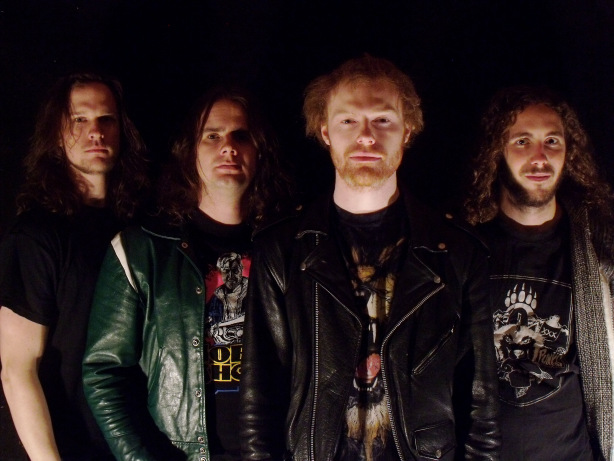 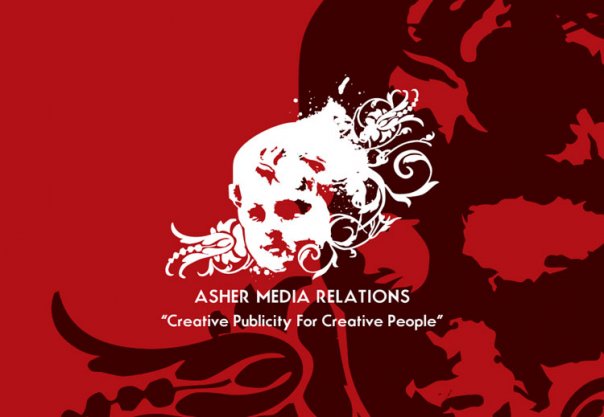