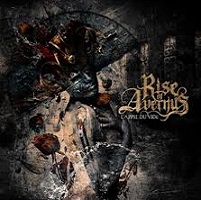 Only a year after the release of their self-titled debut EP in 2012, Australian symphonic orchestral progressive death doomers Rise of Avernus rose again in 2013 with their first full length album, L’Appel du Vide. But that’s not all they’ve done in the year, they also got the honorable opportunity to tour answith illustrious immortals such as Rotting Christ, Enslaved, and Apocalyptica. In addition, they’ve recently been selected as main support for the Septicflesh and Fleshgod Apocalypse tour of Australia this coming May.

What doesn’t L’Appel du Vide have? Dense, heavy, dark tones, check. Symphonic instrumentals in varied dynamics, check. Ferocity of a harsh vocalist and suavity of a clean vocalist, check. Favorable balance between vocalists, no check. Though more divided than on the EP, there are still prominently more of the operatic vocals from Cat Guirguis than the dooming vocals from Ben Vanvollenhoven, an arrangement akin to styles of bands like Nightwish and Evanescence. However, for those who are more addicted to the death metal vocal form, L’Appel du Vide may leave you with an unsatisfied hunger to hear more from Ben Vanvollenhoven; perhaps this is just because this album reveals the optimal value of his voice, or maybe it’s just that Cat Guirguis’ soprano princess of darkness singing often overpowers the intensive instrumentals, diminishing the songs’ core essence of metal.

Amid the variegated harmonics, L’Appel du Vide contains jazzy saxophone and feathery flute solos superlatively measured as to not throw the compositions out of proportion, but just tinting them in melodious grace. One of the finest works on the album, “A Triptych Journey,” is precisely what it says – a triptych journey. This piece is epic, heavy, melodic, symphonic, well balanced, and a marvelous spectacle by Rise of Avernus.

Rise of Avernus encompass an assortment of genres and sounds from soft progressive symphonies to dark doom metal. However, more often than not, they are overwhelmingly lenient to their more melodic, gentle side. So if you’re looking for all-around heavy, intense, doom metal, L’Appel du Vide probably wasn’t one of your top album picks of the year. 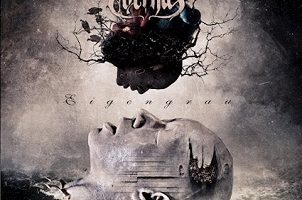 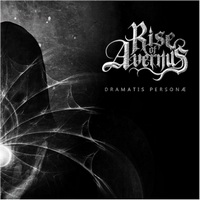 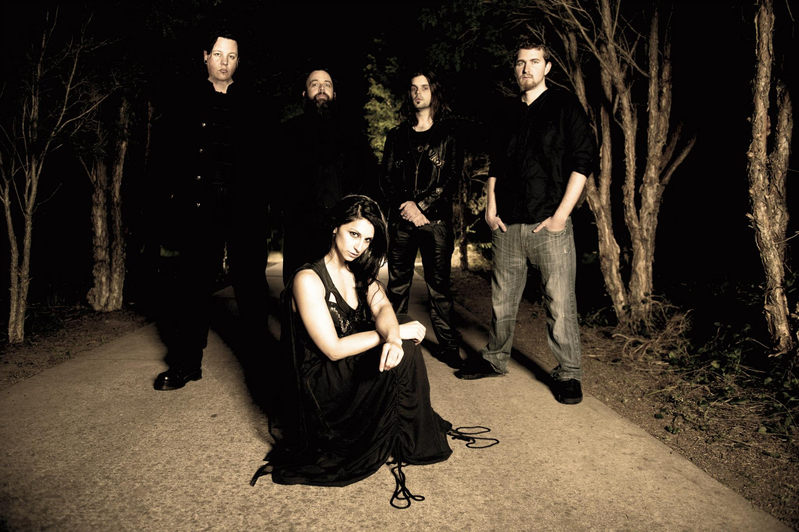