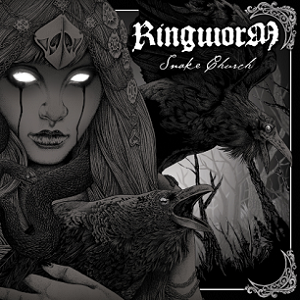 Roughly a decade ago, this scribe was a semi-frequent attendee at hardcore shows. The Pittsburgh hardcore scene held its own with the likes of Built Upon Frustration, Path to Misery, and Steel City Firm, each capable of drawing in sizeable amounts of ‘core regulars. While yours truly often hung in the back with his then-significant other, watching the hardcore kids get tangled up with the metal dudes was always entertaining. Having the long, greasy hair of a metal dude whipped in your face isn’t good times; seeing it happen to the hardcore kids merely elevated the situation, creating further separation between the two scenes. Luckily, there’s Ringworm, one of the few who can continually bridge the gap.

The Cleveland-based troupe has rarely disappointed, highlighted by their unsung late ‘00s output including The Venomous Grand Design and Scars. Ringworm’s 2013 Hammer of the Witch was a full-bodied assault of pissed hardcore; the same applies for Snake Church. The band’s long-held metallic front is ever-present on surging cuts like “Fear the Silence,” where thrash turns into beatdown territory. “Destroy or Create” divebombs like a vicious punk-on-metal mashup, while the Human Furnace’s teaming snarl has never sound so reckless on “The Razor and the Knife,” another powerful hardcore thrash offering.

In keeping with hardcore’s long-held ethos of short, effective songs, Snake Church is over and done with in and around 30 minutes. But, there’s plenty to take away, from the aforementioned Human Furnace and his never-ending cavalcade of anger; the smart, tasteful guitar solos that are song highlights; and the unrelenting combination of the extreme, whether it be all-out hardcore, or battering-ram thrash. Ringworm does it all on Snake Church. 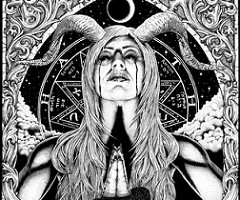 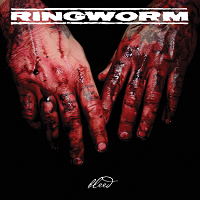 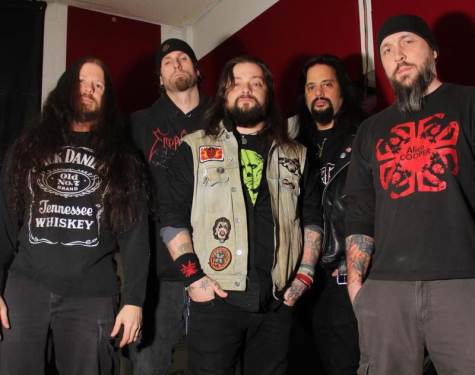