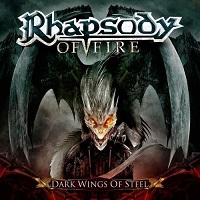 Power metal eventually caught up to Rhapsody of Fire’s overblown, “Hollywood” theatrics, rendering the band a unique commodity no more. The dual versions of the band doesn’t help much either, especially when the two are releasing albums in and around the same time of one other. It’s market confusion to the max. The Strapoli/Lione version of Rhapsody (the “of Fire” still feels odd) has kept pace with the Luca Turrili incarnation, with Dark Wings of Steel being the second post-split album from the Italian brood.

Without Turilli pushing the dramatic envelope, RoF finds itself more on the avenue of what traditional, epic power metal should be, not the tinsel-town, blow-up gaming of their yesteryear. You can hear it all over the even-tempered “Rising from Tragic Flames,” which feels forced, like a pre-destined show opener that didn’t require much thought. Still, Lione is a master of his domain (read: opera/classical), so those yearning for some pouty, balcony-reaching moments from the dainty frontman should have no qualms with the belting on “Tears of Pain” or “Silver Lake of Tears.” Two songs with “tears” in the title…what’s with all the crying?

In spite of a real show-stopper, Dark Wings of Steel keeps Rhapsody of Fire chugging along, for better or worse. Like, the sheen, the flavor, and the allure of these guys peeled off long ago, especially once folks worked around their once-ingenious broadening of the power metal spectrum. Obviously, the band has come back to down to earth (that’s what a big split will do), so popcorn is optional…milk duds, too. (Because we’re supposed to be at the movies. Get it?) 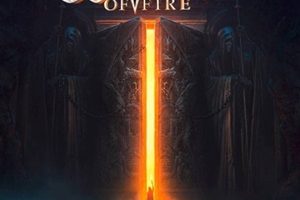 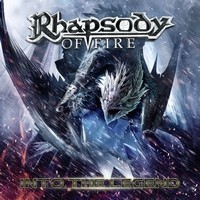 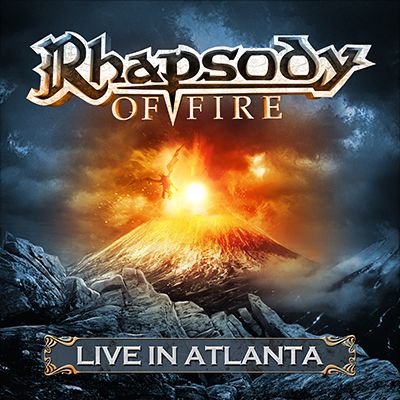