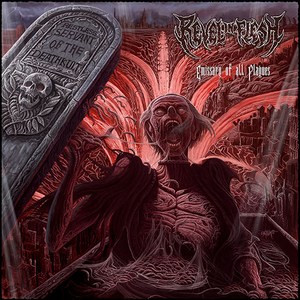 High praise from none other than Mr. Dan Swanö on this one off the bat, stating that they had nailed the “ultimate tribute to the SweDeath guitar tone” with this album (Swanö did mix/master it after all). But how does Revel in Flesh’s fourth album hold up to those lofty expectations? Well, in brief, it doesn’t disappoint.

Revel in Flesh have been pulling off the Swe-death worship for a while, and Emissary of All Plagues, with practice and experience alone, lands them more towards the top of the ever-growing heap. There’s so many bands all vying for the same space at this point, but it takes more than mere copying to stand out. Something that Revel in Flesh have no problem doing – by focusing on the most important elements to focus on. For starters, the Swanö-endorsed guitar tone does do as intended. It’s thick, heavy, but it never feels sloppy and excessive. It’s definitely a hype-worthy approach and an HM-2 lover’s dream. Secondly, outside of the aggression factor, there’s got to be some strong melodies to keep it from repeating itself. Again, there’s no concerns here – “Casket Ride” provides some nice mid-tempo galloping at the front of the album and is sure to suck in the listener. “Lord of Flesh” executes something similar later on, with the added dynamics of some speed and plodding/sorrowful melodies bringing in some extra enjoyment. “Dead to this World” later fulfills the fist-raising growl-along and is an effective use of a slower tempo that still stays compelling. There’s even a cover of UFO’s “Doctor Doctor” that puts a nice deathly tone to the track.

All in all, despite the HM-2 crunch and effective Swedish abrasion, each track shines due to melodic undertones and riffs that keep it ahead of much of the old school Swedish imitators. Easily Revel in Flesh’s strongest effort to date, Emissary of All Plagues is one of the increasingly rare old school death metal albums worth a thorough investigation. 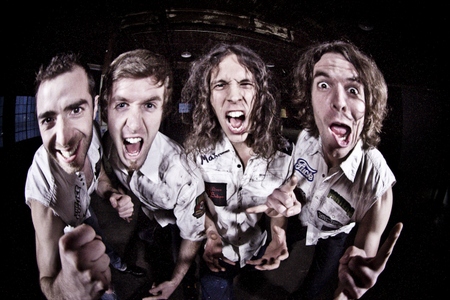 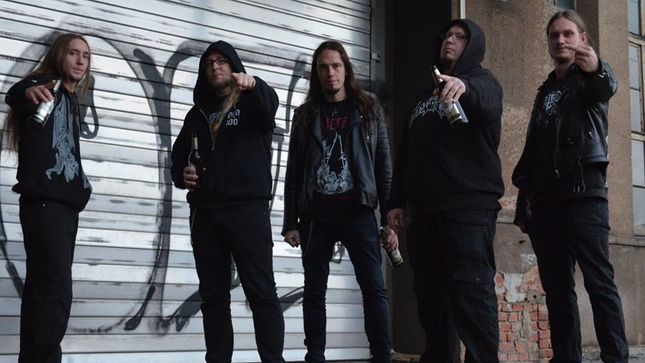 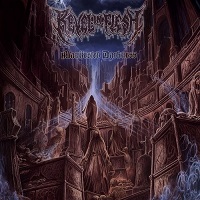