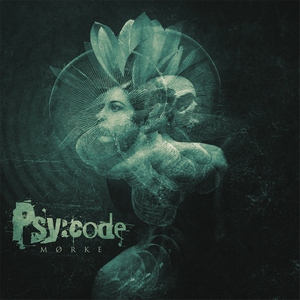 Just a ton of different ideas going on with Psy:code’s third release, MØRKE. Death metal, hardcore, post-metal, groove metal, the list could continue on…Psy:code give it an honest shot at running the gamut. Often a risk to attempt such a feat, but when it works, the dividends are ripe for the taking. In the case of MØRKE, the pluses outweigh the negatives.

MØRKE does see the band dabbling in quite a bit of varied ground, but thankfully it doesn’t feel like a smorgasbord either. Weighty grooves seem to be one of the consistent marks throughout the album, from the more menacing and death metal might of “Ghost of You” to the more melodic and near post- type exploration of “The Sky is Broken.” Even tracks with a more hardcore-esque slant such as “Mountains” still keep that groove intact. As expected in a widely-used component, it is one of the band’s strong suits. Besides crafting some needed unity in a diverse setting, they provide an element of catchiness. The vocals match the music in terms of spreading things out, and swing from more brutal shouts to clean singing (in a few types of settings). At the more emotive and melodic end are “Stay Disappeared” and “Paralyzed,” but they are equally effective when combined with brute force and heavier atmospheres in cuts like “The Strain.”

If there’s one aspect that weighs down MØRKE, it’s the length of the album. 13 cuts at almost an hour in length – there’s a lot to absorb. Some of the unmentioned cuts just don’t hit as hard (either emotionally or literally, based on the track), and it seems like some trimming could leave things with more impact in a 40-45 minute timespan. But nonetheless, Psy:code score some points for doing things outside the box, and have some potential that they can bring to the table with future material. 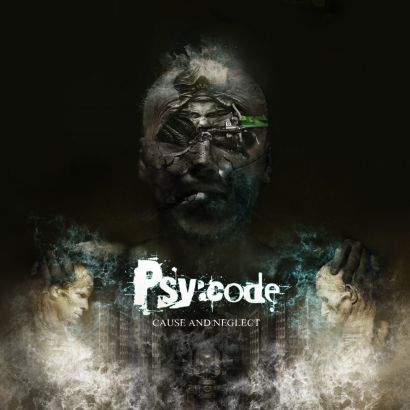