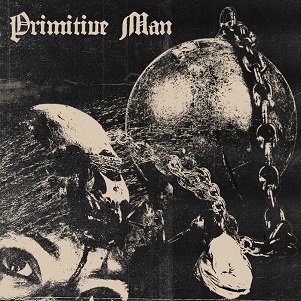 Deathcore and its supposed “ultra-brutality” never quite had its intended effect. Taking two heavy styles (uh, death metal and hardcore) and blending them together had the designs of becoming, as Strapping Young Lad once said, “heavy as a really heavy thing.” And sure, some of these deathcore yokels can get down with a monstrous chug and derp-belch every now and again. But, methinks they’ve never sat down and tried to weather a Primitive Man album. Caustic puts deathcore and virtually everything else to shame with its own brand of sheer brutality. Maybe that’s why it’s called “Caustic?”

Really, just grapple onto album opener “My Will” and you have the basics of Caustic. The Denver trio of Ethan Lee McCarthy (guitars, vocals), Jonathan Campos (bass) and Isidro “Spy” Soto (drums) certainly have no shortage of those full-volume, beyond-11 riffs, most of which are lathered and drenched in overdrive. McCarthy’s guitar tone sparks the whole thing, part-Eyehategod nastiness, other parts of sludge-y doom, oftentimes sounding like it’s ready to literally vault through the speakers. While the grind-you-down, pulsating groove of “Victim” is unrefined savagery at its best, the taxing “Commerce,” “Disfigured” and “Inevitable” will eventually make you ask “How long can I withstand this?”

The answer to that question depends on one’s listening preference. This scribe can certainly hang, but it may be appropriate to label Caustic and Primitive Man as a whole as “music for masochists.” No one in the right mind would listen to this album casually; rather, it forever upholds the notion that “there is no such thing as background music.” You simply can’t escape how unforgiving this album is. 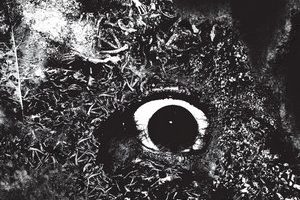 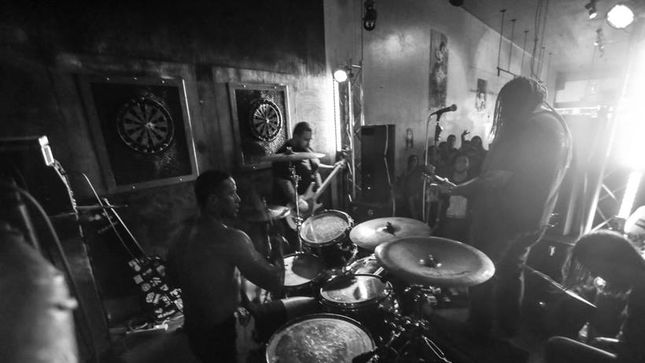 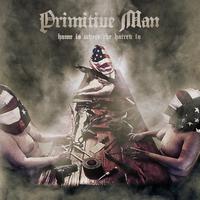 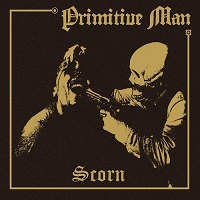