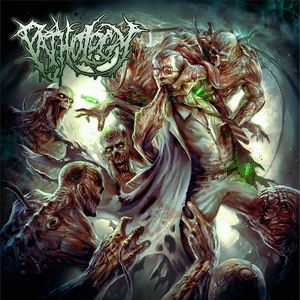 Ever the persistent force in the brutal death metal world, the biggest surprise about Pathology’s ninth album is that it’s actually been three years since they released Throne of Reign. For a band that usually puts out an album about every year, this was a pretty long stretch. Nevertheless, the band has returned and has also jumped labels once again, returning to the Comatose Music label (who previously released Age of Onset).

If you are familiar with Pathology, it’s safe to say that you can skip this one and dive right into the love it/hate it category. There’s really no middle ground with this band it seems. If you enjoy death metal that leaves you with the thought of “holy shit, that was so brutal,” you are no doubt already well-versed in Pathology. For the rest of us, who might be looking for a little bit more than one-dimensional brutality, unfortunately you can almost replace the rest of this with the review for the previous release, Throne of Reign. All of the missteps and trappings still fall into place. The biggest being the near-constant presence of Matti Way’s ultra-low gurgles. It’s not that he does a bad job with them, but they block out the rest of the band, rendering each track into a slurry of chaotic and unmemorable riffs above an ocean of blast beats. If you can make it past the absurdity of the opening track, “Lamentations,” the vocals tone it down a bit from the over-the-top approach there, but are way too dominating in the mix. There does seem to be an attempt to interject some more memorable riffing, but it usually lasts all of about 2 seconds or so before the vocals kick in once more.

Obviously a change this late in the game for the veteran Pathology is unrealistic. But one always seems to wish they’d put out a second disc or something where there’s a non-vocal dominated version so we can hear the difference for ourselves. This is sloppy and messy death metal, and not in a good way. 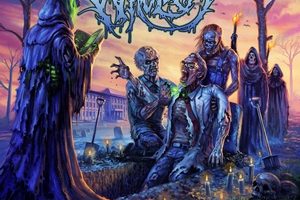 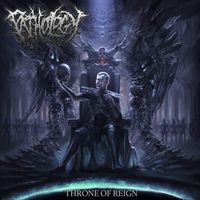 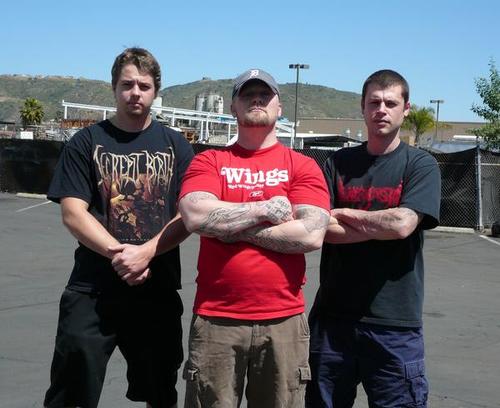 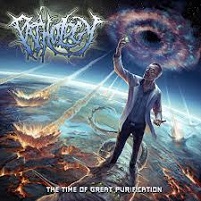 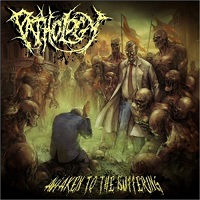