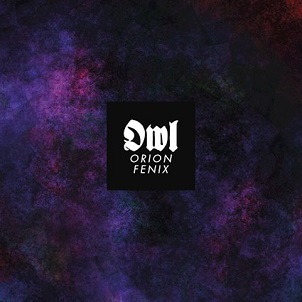 You get the feeling that Owl, the solo project of Valborg vocalist/guitarist Christian Kolf, is akin to a mini-lab where ideas rarely discarded and the sonicscape means as much as the song. The man’s previous Aeon Cult was a cunning, whirling body of work, coupling doom, atmosphere and post-metal, all with a now pronounced, almost djent guitar tone. The latter may frighten some people, but on the one-song, 22-minute Orion Fenix EP, Kolf makes exquisite use of numerous elements to create what best could be described as a “daunting”

The weight here — all atmosphere, mind you — is the real catch, finding Kolf basting the song with numerous layers, crossing it up with ambiance and the occasional touch of background noise. But, when he gets moving with the doom/djent crush (is that a new term?), Orion Fenix really starts to coalesce. Kolf peppers the track with his own identifiable roar, oscillating between harsh and hearty clean vocals with an industrial flair. (Think a German Burton C. Bell.)

Created in preparation for Owl’s next full-length, Orion Fenix is a near-perfect lead-in. The burly, cascading guitars, mild infusion of melody, and, of course, the song’s overall mobility should be considered an artistic high-point for Kolf. And considering Kolf and Owl’s constant need for change and exploration, chances are, the band’s forthcoming full LP should provide an equal amount of twists and sanguine turns. 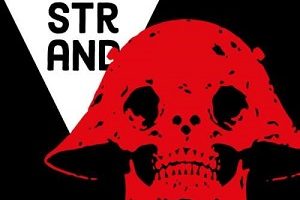 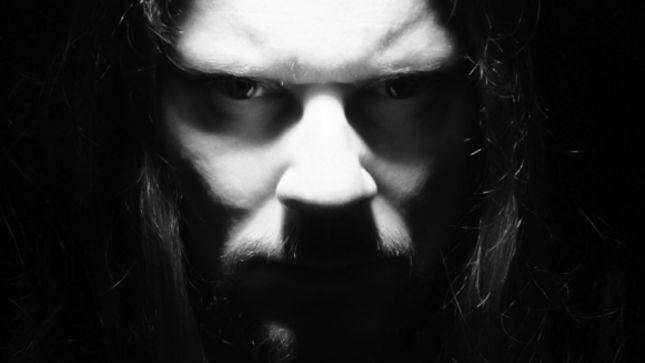 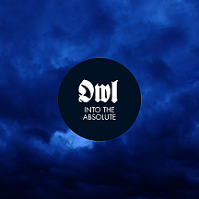