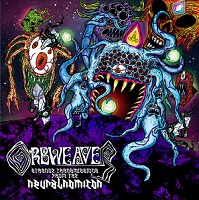 Former Gigan members creating a band that sounds like…Gigan. Interesting. Orbweaver is the product of former Hate Eternal/Gigan guitarist Randy Piro, who is joined in this endeavor by former Gigan guitarist Sally Gates, neither of whom were the main songwriters in their previous act(s), but apparently have a slew like-minded ideas to get out of their system. The band’s Strange Transmissions from the Neuralnomicon debut is a warped, occasionally psychedelic jaunt through the realms of unconventional death metal that is a few too many ideas short of a full load.

Emboldened by those odd chord pairings and tremolo picking techniques, the riff segments Orbweaver utilizes are a bit too Gigan-like at times, like on the opening bull rush of “Crystal Prisms.” Then, the band goes all loopy by interjecting some 60’s psych into the mix, thus throwing the whole song for a loop. Death metal on LSD then? Maybe. “Tragic Orbit: A Doomed Cosmic Ship” carries the album, however, with a spacey, trance-like intro, which is careened into death metal blasting of the most crazed order. That’s more like it.

Orbweaver appears to still be finding their way, with the remnants of their previous act still having a foothold in their songwriting tactics. No matter, for Strange Transmissions from the Neuralnomicon is as weird and strange as the cover suggests. Recreational drug fiends might get a kick out of this; the rest of us on the straight and narrow…possibly. 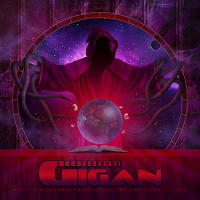 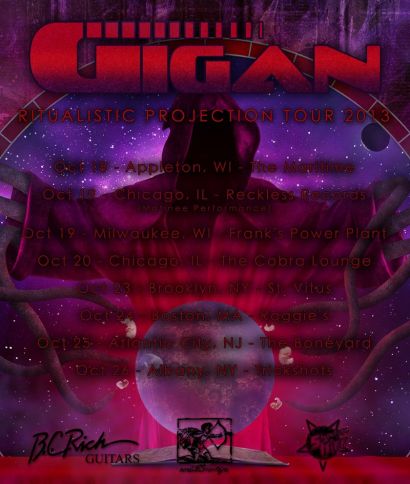 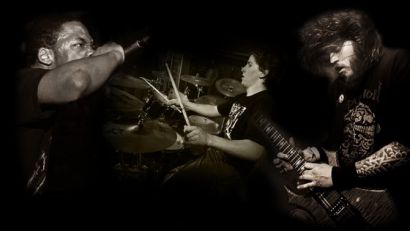 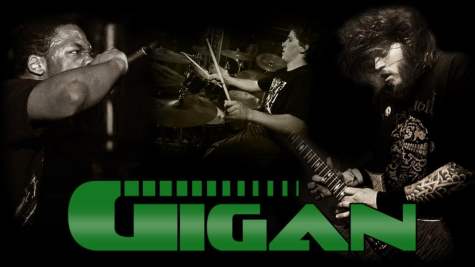