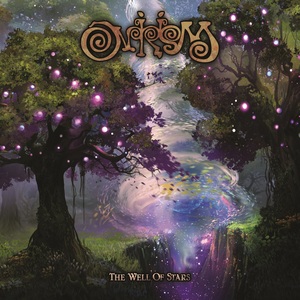 With so much atmospheric and space-y black metal out there, it takes a lot to impress at this point. When a band fires off two EPs in a span of less than 6 months, and nails it with both, that’s the first inclination that there’s something to be said. Then let’s look at the cover, something fantastical and bright – not exactly the most metal cover but looks simply fantastic. This isn’t the type of band that’s going to play by the rules, and that’s a good thing.

The album starts in a way that fits the majestic album art – a slow building atmosphere that is all beauty, no beast. The synths carry “The Well of Stars Part I” and it’s a fantastic opening piece, and it’s not until “Part II” that we hear some full blown metal. It achieves a similar feeling that comes across as more ethereal than face-melting, but never feels to leave a lasting impression. That’s the part that Onirism do so well – there’s a heavy emphasis on the instruments and not nearly as many vocals as you might expect, but it’s perfectly okay without them. While the songs are characteristically long, the mix of the synths/orchestrations with the rest of the band makes sure there is never a lull to be had. There may be a fantasy-esque synth section that builds up to some blastbeats and speed, then it slows down to an atmospheric crawl.

The last black metal album that was so outright powerful with emotion was Kauan’s Sorni Nai. The Well of Stars is more of an adventurous and triumphant album in regard to that release, and some black metal fans might find it uncomfortably so. But for those looking for an outside-the-box approach to atmospheric black metal that is full of wonder, The Well of Stars should be checked out immediately. 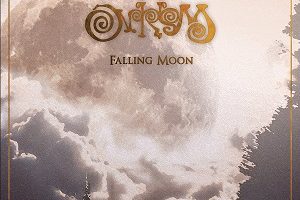