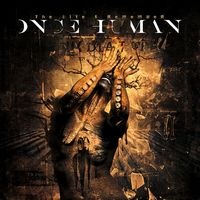 Marketed as guitarist Logan Mader’s return to the fold (he formerly of Machine Head and Soulfly), it was a good way to get some eyes on the band. Mader didn’t really disappear though, so much as spend time producing instead of writing – helping out bands such as Fear Factory, Periphery, Gojira, and more. Alas, some may be quick to jump to calling the band another Arch Enemy/The Agonist wannabe, but there’s more bite here than you might initially expect.

Truthfully, Once Human does fall within a grey area between the two bands listed above. It’s clear that Once Human have the musical chops to avoid being lumped in with any ‘core movement, despite some emphasis on groove. The first half of the album hits hard and often. There are no clean vocals to be found, and the melodies happen to fall into the melodic death metal category for the most part (thus the Arch Enemy comparison). “Ground Zero” and “You Cunt” serve as an excellent introduction to the band, who choose to offer up some skull-crushing grooves alongside some excellent melodic riffs (aided by some keys) and solos by Mader. Vocalist Lauren Hart belts out some powerful shouts, fitting the often aggressive riffing. The second half of the album, beginning with “Devil Can Have You,” introduces more melodic aspects, including Hart’s clean vocals. It’s a nice shift halfway through – a full album just like the first six tracks could have lost momentum but it feels as if there is a second wind that comes in. “Time of Disease” effectively ties the more aggressive mindset of the opening tracks with some added atmosphere and a few clean “ahhs.” Other tracks, like the title track, move more towards a clean/harsh dynamic not unlike The Agonist’s recent Eye of Providence.

The Life I Remember is a solid introduction to what could easily be a major player in the melodeath/groove category in the years to come. A firm balance between the more melodic and aggressive tracks could further solidify this, but as is, Once Human has provided an outing sure to satisfy the likes of any fan of the bands mentioned. 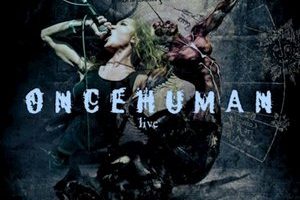 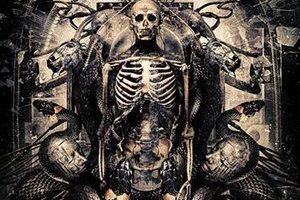 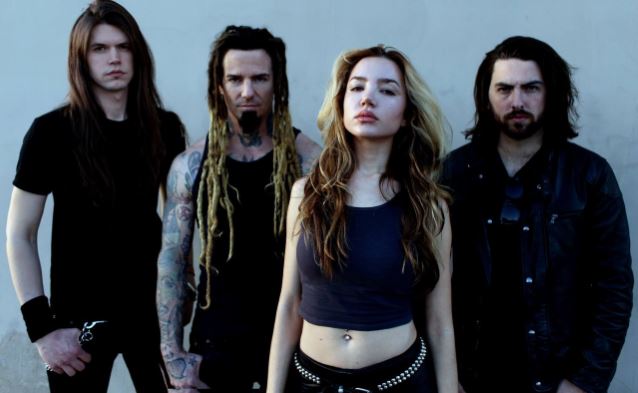