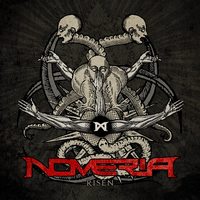 A quick internet (and even Facebook) search using “Noveria” will first net a female-fronted, radio rock band from Kansas. This particular Noveria has the slight edge in Facebook “likes,” which as we know by the now, is the ultimate determining factor in a band’s viability. Then again, they have a few years over the Italian Noveria, who in a short period of time (read: they formed in 2013), netted a deal with Scarlet Records, and proceeded to bust out their Risen debut. And, they have devised their own subgenre tag in which to fly under: “catastrophic metal.” Just what we need: More subgenre tags.

Nevertheless, the band plays a squeaky clean, relatively heavy blend of progressive power metal, falling somewhere between Redemption, Threshold, and Dream Theater’s more brutish moments. However, pegging these gents as another DT rip-off would be wholly inaccurate. Thus, the surprising staccato crunch on the opening title track is of instant surprise, nearly recalling Fear Factory at their most inspired. Neat. Beyond that, though, the album isn’t able to keep up with the title track, a large part of this having to do with the unconvincing nature of Francesco Corigliano’s vocals, who positions himself as a less emotive, more robotic Andre Matos (Angra) and Daniel Gildenlow (Pain of Salvation).

Alas, the linear, non-memorable approach found on cuts such as “Paralysis,” “Ashes” and “Through the Abyss” are mildly generic takes on the heavier progressive/power template. One could probably chalk this up to the band’s relative inexperience; at just a year in age, they clearly haven’t quite mastered the art of songwriting, but then again, no one does when they’re starting out. But, the foundation for better things is certainly there, especially given how convincingly heavy Noveria can be without resorting to modern tactics (see: djent). May they fare better next time around. 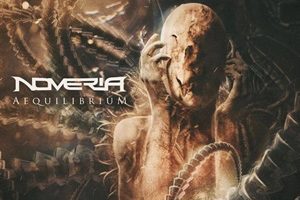 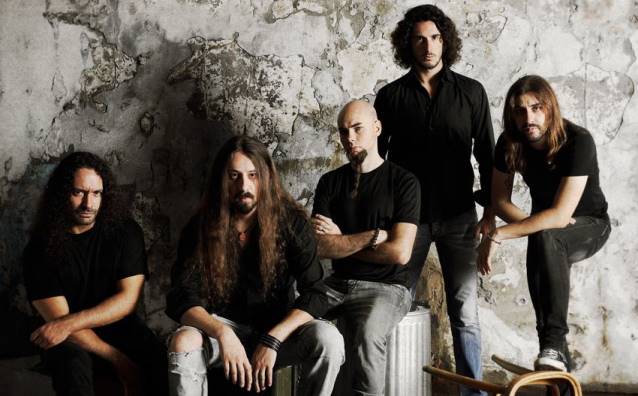