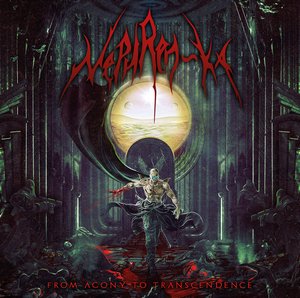 Sometimes one can get immune to the death metal gimmick. The excessive brutality and jackhammering sounds can make one not so impressed by the overall heft and weight of a particular release after many years. However, it’s also a great feeling when that sensation of “whoa, that’s brutal” is felt after an absence, or at least numbing to it. Nephren-Ka come out with an absolute bang in the form of “L’abomination” to get their third full-length, From Agony to Transcendence, going.

That track hits like a brutal call to extremity. While it’s not anything innovative so to speak, it’s just monstrously powerful and the type of thing to take you aback, even when one listens to many similar acts on a routine basis. It’s impressive to get such a pulverizing and relentless opener that grabs your attention. It’s these shorter and explosive tracks that really propel Nephren-Ka forward. That ridiculously brutal mix of acts like Origin and Hate Eternal that offer an exhilarating speed rush coupled with technical, but not too technical riffing and the occasional slowing into breakdown-ish territory. “Corioli Storm” carries that same ominous weight and speed to it, as does closer “Sea of Sand.” The band recognizes that they cannot run off sheer speed alone though, and therefore bring in some more nuanced tracks, still with blinding speed at times, but offering a more mid-tempo chunkiness to generate a bleak wall of sound (see “L’agonie de L’espice” or “Levenbrech Sardaukar”). These can offer a vibe that’s still daunting and monolithic, but hits in a different manner and keeps one from getting a case of speed monotony.

The only thing that holds back Nephren-Ka is still the familiarity of it overall (particularly the two bands cited above), but they still provide a ferocious showing of extreme metal. From Agony to Transcendence will viciously knock you backwards with sheer brutality, and in this case, that’s more than enough to ignore some of the familiarity that seeps from it. 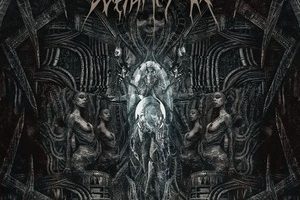 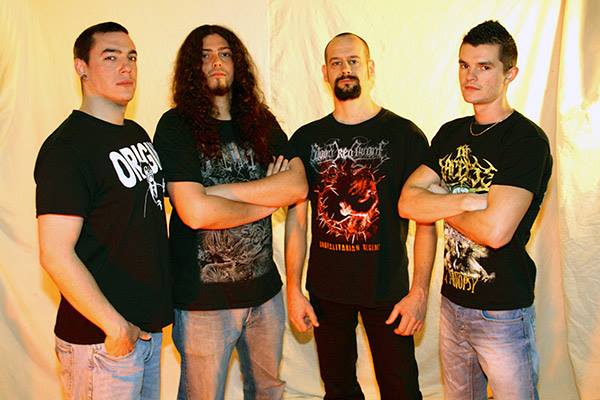