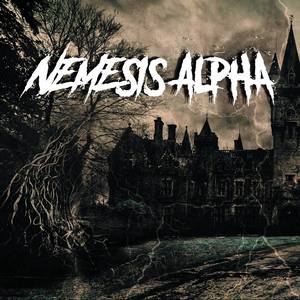 A one-man act from North Carolina, Rudy Leal’s (ex-Shattered Sun) Nemesis Alpha hits the melodic death metal sweet spot in a tremendous way. Leal handles all of the instrumentation on this debut, and enlisted none other than Bjorn Strid (Soilwork) to handle the vocal responsibilities. Fans of Soilwork, Disarmonia Mundi, and In Flames should be lining up to get their hands on this one.

Nemesis Alpha does melodic death metal in a way that fans of the genre will immediately grasp onto. Just listen to the opener, “The Alpha Rises,” and those who dig Soilwork are going to get some shivers. The combo of more frantic riffing and Strid’s signature barks/croans makes for a compelling start (not to mention that wicked solo that pops up towards the end). But for as glorious as that track is, there’s already a fair number of Soilwork clones out there. Thankfully Leal recognizes this, and veers his approach with the remaining tracks – making it into something that will feel at least somewhat familiar, but not necessarily ‘been there, heard that.’ But the proof is in the pudding, and the furious and bordering-on-black-metal opening to “Shadow World,” uber melodic “The End of the Masquerade” and “Ordinary,” as well as galloping thrash of “Obscurity” all offer different glimpses into melodic metal. Strid delivers the usual high marks in the vocal department given the diversity, but Leal is the main focus here, and his riffs and solos above all give the album its true character. Moving from more vicious and driving material to the more introspective, Leal provides consistently intriguing melodies that draw you in further.

An excellent debut from Nemesis Alpha. Everything that you could enjoy about the melodic death style, and a few outside perks tossed in for good measure. At almost an hour in length, it never falters either. Just plenty of well-written and enjoyable material for those who enjoy this sound. 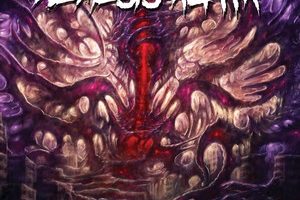