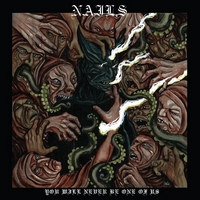 While some bands make you wait around for that one shining moment within a song, Nails has always been a band that cuts the fat and simply gives you that ‘best part’ of the song as the entire thing. It’s a very rewarding experience, and rightly a buzz has built around the band’s last two releases, leading up to their signing with Nuclear Blast. You Will Never Be One of Us gives the same rewarding heaviness that make the previous albums such successes.

If there’s one thing that Nails can claim as one of the keys to their success, it’s how heavy they sound. Couple it with the brevity and eruptive nature of the songs, few bands can claim to be as feral and aggressive. Yet despite this exercise in violence mentality, Nails’ third album also sees more flirtation with memorable riffs embedded into the mix. The outright groove of “Violence is Forever” or the chunky and plodding riffs of the 8-minute “They Come Crawling Back” expand upon the Nails mentality without reducing the heaviness. In fact, one could argue that the methodical plodding of “They Come Crawling Back” actually amplifies the band’s heaviness (their inspired use of the HM-2 pedal is indeed worth noting). Those looking for the in-and-out pummeling don’t need to be worried though, as minute-or-under tracks like “Friend to All,” “Parasite,” and “In Pain” deliver the destructive charge needed to level a building.

You Will Never Be One of Us captures the essence of what Nails does best and takes it to the next step. It’s nothing out of the band’s repertoire, but those little tweaks are the ones that make all the difference in this stage of the game. Few can match the band’s penchant for chaos and adrenaline-pumping fury, and sneaking in some memorable riffs make the band that much more deadly. 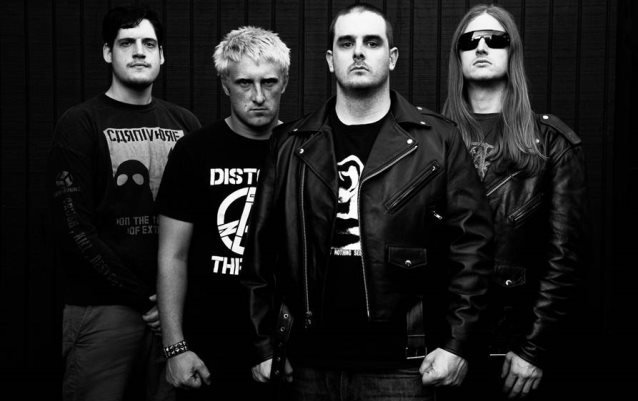 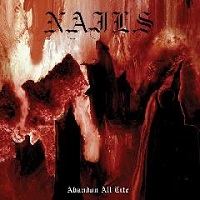 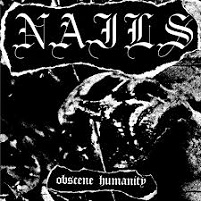 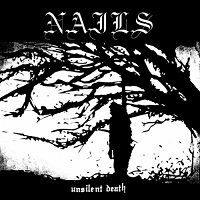