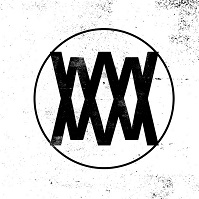 If you ever wanted to know what the soundtrack would be to living in a nuthouse, Mutation’s Error 500 is a great place to start.  The brainchild of Ginger (The Wildhearts), this is Mutation’s second release and the first to include a slew of top name musical talents alongside him.  Coming along for the ride are Shane Embury (Napalm Death) and Jon Poole (Cardiacs) along with cameos from Merzbow and Mark E. Smith.

The biggest problem with Error 500 is how abrasive and jarring it sounds.  One second it is blasting away in old school grind fashion, the next it jumps to carnival-esque pop melodies that almost feel like parts of Devin Townsend’s Deconstruction, without the necessary charisma or charm.  In between you have bits of industrial noise, punk attitude, and even some synth/dance influences.  While this could be appealing, it feels more scatterbrained than arranged in some sort of a meaningful way.

In doing some research, Ginger stated that Error 500 was intended to challenge listeners of extreme music and would not appeal to everyone.  In that case, mission accomplished, as this is certainly a challenge to finish in one sitting.  There is less shellshock upon repeated listens, but there’s just been too many other fantastic offerings this year to listen to this over and over again to find that one nugget of awesomeness to hold onto and absorb amidst the chaotic and schizophrenic mess.  But hey, one man’s trash is another man’s treasure right? 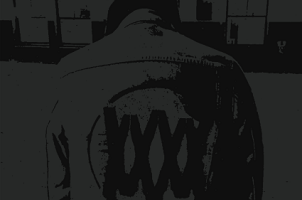 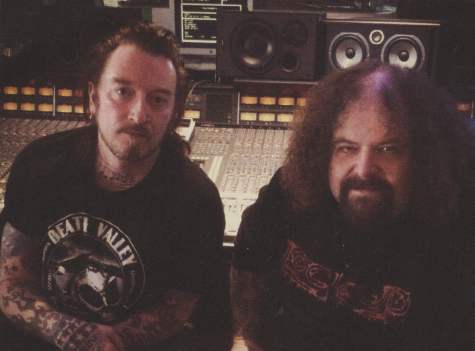