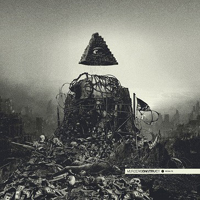 Effectively fulfilling the promise heard on their 2010 debut EP, supergroup Murder Construct have accomplished a rare feat in the annals of big-name pairings in death metal – they’ve actually made good on the names of the combined parties involved. By creating a maelstrom of dissonance, bonsai blasts, and manic riffs, Murder Construct burns and pillages the audio senses onResults, their first proper full-length. And even with everything that is going on over the course of the album’s 12 cuts (and there is a lot) Murder Construct’s unrelenting vibrancy reigns supreme. Young pups take notice.

Fronted by Cattle Decapitation’s Travis Ryan, Murder Construct lets the singer do his thing (i.e. throat-peeling grunts and his now infamous “pterodactyl” vocals), which serves a lot of these songs perfectly. Case in point, the less than 2:00 minutes bombardment that is “Under the Weight of the Wood,” where Ryan’s near-discernible bark gradually speeds along with hazy, Napalm Death-circa 1998 riffs (think Inside the Torn Apart), resulting in one of the year’s most crazed songs.

The just-as-quick “No Question, No Comment” buzzes like a disturbed hornet’s nest, while “Gold Digger” sees Ryan and the aforementioned pterodactyl vocals take charge, drawing an immediate parallel to what Cattle Decap did this year on Monolith of Inhumanity. Once at the heart of the album (“Compelled by Mediocrity,” “The Next Life” and “Dead Hope”), Murder Construct hits full stride, avoiding album-plaguing sonic clichés, while attaining the type of variance rarely heard in current death/extreme metal. The band finally gives the listener a reprieve via closing number “Resultados,” when an extended sitar and piano-laden outro seals the deal.

If Murder Construct becomes the creative haven for its members (who also do time in Exhumed, Intronaut, and many more), then we’ll all be better off for it. To round up a cliché: We live in a results-oriented world, and on Results, we get plenty of just that: results. When Murder Construct rallies for another go-around in a few years, we’ll be waiting… 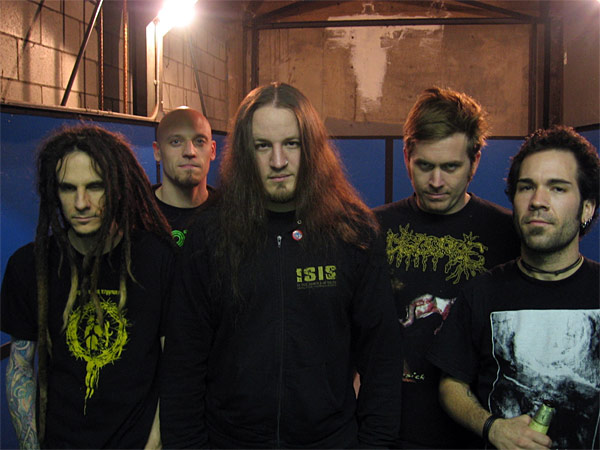 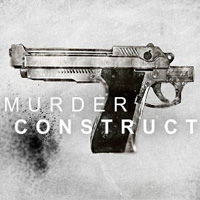