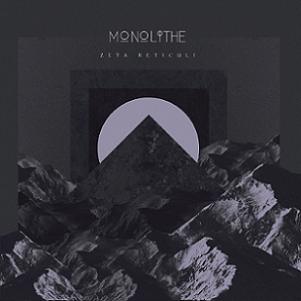 A question for the fine gentleman in Monolithe: Who holds the stopwatch during rehearsal? Since the band’s songs are all 15 minutes right to the exact second, one of the five band members must be standing off to the side watching with great intent to make sure their compositions don’t hit the 15:01. That would simply be forbidden! (For what it’s worth previous Monolithe albums have found the band hitting the 57 and 52-minute mark respectively.) Now, this is not a novelty, but just the manner in which the Frenchmen prefer to offer up their songs. And on Zeta Reticuli, their patented progressive doom sound remains stout and unflinching as ever.

The continuation of 2015’s Epsilon Aurigae, Zeta Reticuli finds Monolithe in relentless pursuit of those dungeon doom roofs. They’re nothing world-beating or eye-catching (the main riff in “TM-A” is one of the few exceptions), so the band (very wisely) sprinkles in menacing keyboard work or the occasional lead melody. And since these songs are so long, they’re like songs within songs, the most notable being the above-mentioned “TM-A,” which is completely devoid of vocals, yet is a full-on space exploration to Planet French Doom, if you will. (Note: Enshine main dude Jari Lindholm lends a solo.)

Don’t sleep on the album’s concluding song, “The Barren Depths,” which brings forth some sorely-needed clean vocals to break up the gurgle and grunt flow. Steeped in melody and climax, “The Barren Depths,” serves as the fitting end to the two album series, showing that Monolithe are far more than their unique running-time operative. Perhaps the first name in French doom, Monolithe stand willingly isolated. 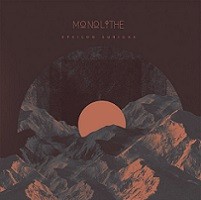 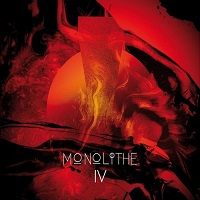 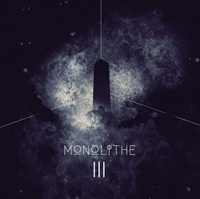