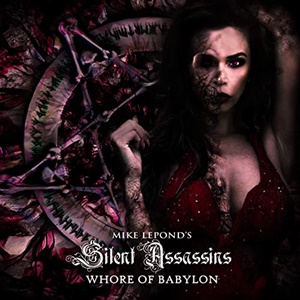 The output of Mike LePond on a musical scale seems ubiquitous. Between projects, session work, and his activities in Symphony X, DeadRisen, Ross the Boss, plus his solo project Mike Lepond’s Silent Assassins – it seems like there’s never a shortage of new material in a variety of styles to pick from. Whore of Babylon is the third full-length from Silent Assassins, another ten-song journey into the man’s love for traditional metal while spreading his creative wings into everything from power and thrash to Celtic/folk textures. Matching his affinity for history, mythology, horror, and literature lyrically to these songs gives the listener much drama and adventure to savor, plus a couple of guest performances rounding out these ideas delightfully.

Mike’s prowess and skill set as a bassist is unquestionable in seasoning and progressive, fluid abilities. You’ll hear plenty of galloping lines and a mixture of four string, five string, and even eight string options throughout highlights like “Tell Tale Heart” and the mesmerizing, Middle Eastern atmospheric sounding title cut. What aids the execution of Mike’s songwriting is allowing the versatility of his compatriots to execute the material as needed – singer Alan Tecchio rising to the high pitch challenge for the thrashy-opener “Dracul Son”, while guest flutist/vocalist Sarah Teets of Mindmaze sits in a wonderful, emotionally engaging comfort zone for the dramatic power ballad “Champion”. Delving into Blackmore’s Night folk-territory with Michael Romeo laying down a mandolin assist during “Night of the Long Knives” gives the front half of the record a slight dynamic twist before bringing back the normal metal proceedings. Unlike the previous Pawn and Prophecy album that featured an almost twenty-two minute track, this record tends to focus on reasonable four to six-minute outings – although the closer “Avalon” at 8:25 features more cultural bass work from Mike and thunderous riffs that will make many think of Thin Lizzy (“Emerald” especially) and Iron Maiden duking it out to Rush and Deep Purple for a fight to the finish.

Always striving to get better at his craft, Whore of Babylon delivers exciting songs in a variety of catchy metal arrangements while being very engaging and dynamic. Let’s hope that once the pandemic clears, he can bring this material to some live stages, as he has all the tools to create some memorable shows. 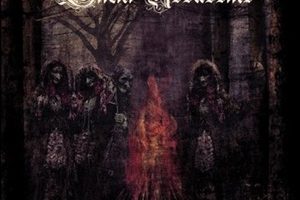 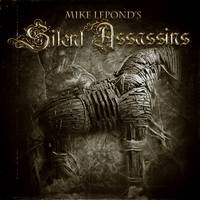