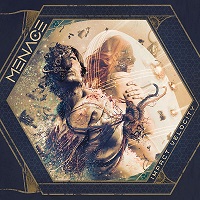 Not the first time Napalm Death guitarist Mitch Harris has gone solo (the other being Defecation), Menace provides a new front for the axe-man, one that is a far shot from his regular gig. The word “eclectic” was tossed out in the accompanying bio, which might be the way to go when describing the 12 cuts that make up Impact Velocity. Harris has gone the all-clean vocal route (his daughter even lends some backing vox), so there’s the instant redirect from Napalm-ville, not to mention there’s no grind. That would be a little safe.

Harris’s riffs in Napalm are often of the alien, whirling sort, so when placed into a more controlled context like Menace, their appeal becomes obvious. His angular, strange chord movements on opener “I Live With Your Ghost” are immediate; “Everything and Nothing” has a similar pull, creating an aura not terribly far removed from Devin Townsend when he’s at his heaviest. Equal progressive strains fill out the Voivodian “Malicious Code,” while the strictly-industrial “Seamless Integration” is the album’s obvious experimental moment.

All this being said, Harris’s clean vocals are going to be make-or-break for some. He’s a tad nasal, and at times, too one-dimensional for his own good, but like Snake from the aforementioned Voivod, they’re custom-fit for metal that doesn’t follow a designated route. And perhaps that’s the overriding sentiment with Menace and Impact Velocity – this record isn’t built to suit, it’s a man’s pilgrimage into his own creative depths. Based solely on the man’s work in Napalm and pedigree, it’s a worth a go, even if some of the elements might be a shock to the system. 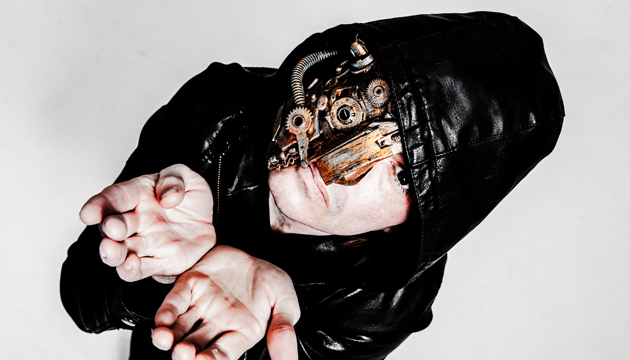 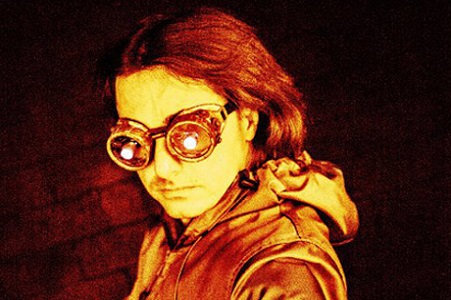 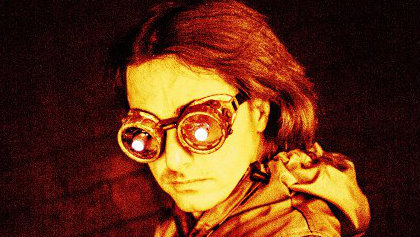