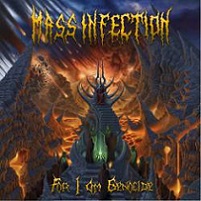 For I Am Genocide takes the technical death metal flag and runs with it.  Mass Infection’s third album, following up 2009’s The Age of Recreation, sees the Greek band doing what they do best.  What they do best is providing plenty of devastating riffs that will appease the body as well as the mind.

While the obligatory “Mass Infection plays generic technical death metal that adds little to the expansion of the genre” phrase may indeed apply to the band, it shouldn’t hamper any fan’s enjoyment of For I Am Genocide.  Mass Infection’s sound caters to listeners of bands like Deeds of Flesh, Malevolent Creation, Suffocation, and Severe Torture.  Expect a blast-beat heavy barrage of drumming, razor-sharp riffing, and powerful growls.  Nothing extraordinary, but done with flawless execution and an attention to detail that is sure to warm the hearts of any genre die-hard.

What makes Mass Infection’s latest worth the price of admission is the number of riffs that are technically proficient, yet still catchy enough to keep you coming back to the album.  Instrumental “Nihilism Reigns” features some ominous riffs that are occasionally groove-laden and memorable.  The opening Suffocation-isms of “The Scourge of Living Forms” start things off with a bang, and the breakneck speed of “Maelstrom of Endless Suffering” provides a volley of frantic yet melodic riffs that hit even harder when the band slows down.  Even the almost 7-minute closer, “The Genocide Revealed,” keeps things flowing due to a number of varied tempos and finishes the album with one it’s strongest riffs.

Not every album has to be a game-changer.  While it may not alter the way we view death metal, For I Am Genocide provides fans with exactly what they would expect and are all the better for keeping it that way. 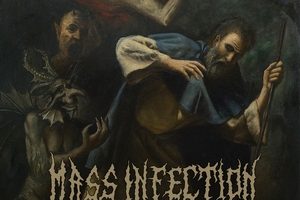 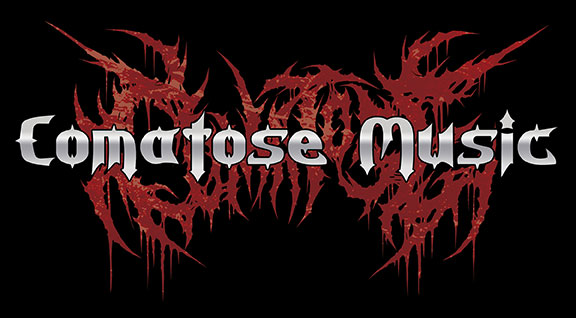