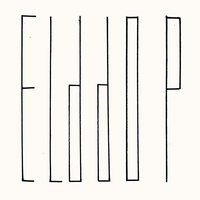 Probably one of the better known of the crust/d-beat crowd, Martyrdöd have been at their game for over 10 years at this point and Elddop is their fifth full-length offering (and second for Southern Lord). Martyrdöd’s claim to fame is how they mesh their crust-punk sound with black metal inflences and (dis)harmonic riffs. To that end, Elddop is everything you’d expect from the band.

For those unaware, Martyrdöd is comprised of members of Skitsystem, Miasmal, Agrimonia, and more. The reason this is important (other than the usual need to name-drop) is to show how Martyrdöd is made up of high-level players who know how to craft an album. The d-beat/crust is suitably vicious, with songs like “Slav Maker” and “Steg” carrying the necessary acidity, while others like “Varningens Klockor” slide in some catchy melodies and more classically metal soloing when you least expect it. Other tracks like “Martyren” offer a slower, and more melodic approach without distancing themselves from the band’s core sound. The closing “Under Skinnet” even abandons Martyrdöd’s otherwise throaty and in your face screams for some clean vocals that fit the song’s still abrasive tone. All of this is nicely enveloped into Elddop seamlessly and without jarring transition. Even the tone of the album leaves the music clear enough to catch the nuances without making it sound sterile.

While there isn’t much that deviates from Martyrdöd’s usual amalgamation of subgenres and influences, Elddop shows the band is still playing in top form. The way that melodies are woven into the biting and frenetic riffing is masterful and ear pleasing. If you fashion a bit something more than the usual d-beat sound, Elddop will be music to your ears. 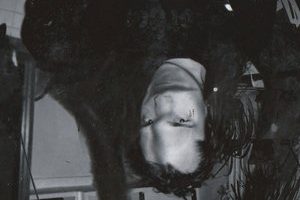 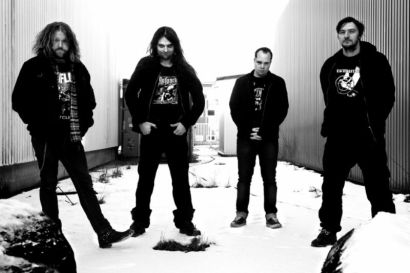 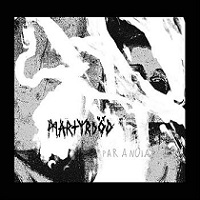