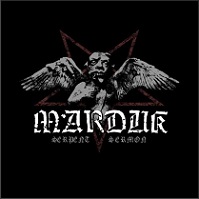 “Fistfucking God’s Planet” for the better part of 20 years (has that line made it onto a t-shirt yet?), Sweden’s Marduk are about as consistent as any band in black metal. In fact, they’re probably more dependable than most of their Norwegian contemporaries, only because with Marduk, you know what you’re going to get, and that is… “Christraping Black Metal!” (We can hit upon these catchy little tags all day)

Serpent Sermon is the band’s 12th studio album, continuing on the path of 2007’s Rom 5:12 and 2009’s rather blazing Wormwood. Primary songwriter/guitarist Morgan Steinmeyer Håkansson still finds himself doing plenty of serve and volleys between inhumanly fast songs and tempered black metal brooders. This runs against the band’s former approach of being the fastest black metal band in the world, something they were around the time of 1999’s Panzer Division Marduk. Now, Håkansson and friends appear to be more concerned with writing digestible songs, which Serpent Sermon has in spades.

The title track opens the proceedings and instantly becomes the album’s best cut. Once it gets off to the races, Håkansson very brazenly slides in some melodies in the chorus, which is a quasi-momentous feat considering Marduk and melody are strange bedfellows. Regardless, “Serpent Sermon” is an instant head-turner, as is lead single “Souls for Belial,” which creates a mass cacophony via scathing chords (the 1:39 to 1:52 ranks among one of the band’s most diabolical moments) and singer Mortuus’s throat scraping roar. Additional speed detours such as “Temple of Decay” and “World of Blades” provide the necessary breathing room from the album’s searing black metal attack.

Marduk’s bare-bones approach has long kept them on flashy black metal periphery, and since they’re not totally necro and not enamored with synthesizers, Håkansson and crew have pretty much become the black sheep of BM. Still, Serpent Sermon is worth getting excited about, if only because there’s some serious tact and direction to these songs, resulting in what is probably the band’s most inspired offering in years. Now, where’s that “Fistfucking God’s Planet” shirt we were talking about? 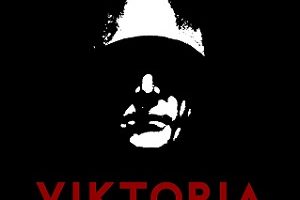 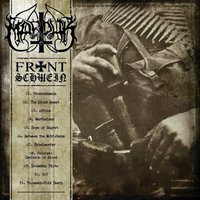 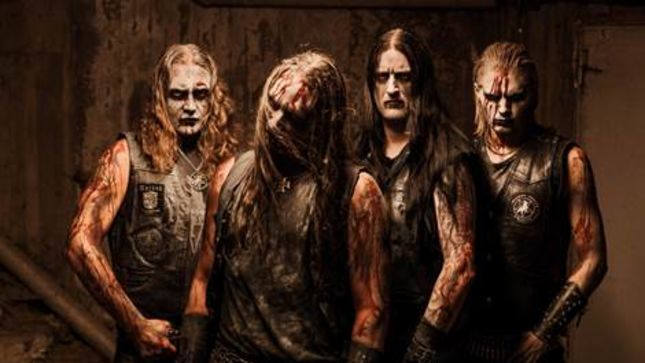