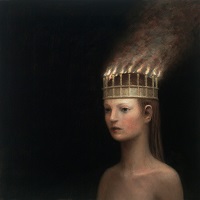 First off, this is a rare breed of punkish music that will put an immediate shutdown to any diehard metalhead’s “no punk” policies. Grating in the rawness of black metal, heavy in the gravitational mass of doom, and crowned by the rebellious power of punk, German/Turkish two-headed mammoth Mantar unleash their debut, Death by Burning, and it may just be the most attractively hideous album of the year.

The entire record is downright addictive. Crudely unrefined with every screeching guitar slide and cymbal clash kept in the recording, Mantar hash it raw and solid without compromise. As in “Cult Witness,” every piece soars in a tempestuous frenzy. Some deceivingly recede, like “Into the Golden Abyss,” just to take a sharp ricocheted turn back into epic eruption. Featuring hit singles “Spit” and “White Nights” from their demo release of late last year, the ten titles of Death by Burning are forty-four minutes of blazing fury.

Manically ferocious vocalist/guitarist Hanno Klänhardt and mauling drummer/vocalist Erinc Sakarya: a two-man army of bone-crushing destruction. Guitar, drum, voice, and that’s it. Not even bass guitar and absolutely no shortcuts, nothing but pure dyadic talent. “They serve one master – and that is destruction”- at this point in “The Berserker’s Path,” aside from the impression that they are completely berserk, we can assume they are speaking of themselves in the third person. For Mantar, there’s no trend following whatsoever; no inversion of the cross in their logo, none of that typical political bullshit, they don’t wear costumes or other fancy attire, and didn’t bother to make extravagant cover art; all is in the music.

Scorched in its blackened carnage and clamoring mayhem, Death by Burning is recklessly arousing. Walloping in raucous belligerence, every song is its own cunning operation of inexhaustible energy. Thrashing their in-your-face rage and boot-stomping/head-bashing beats of an iconic garage band, Mantar are gruesomely headstrong and their noise is exquisitely sick. This inimitable record fits with virtually any black, doom, punk, sludge, or other metal of the sort, collection. Expect to be stunned by the slick and rugged madness of Mantar. 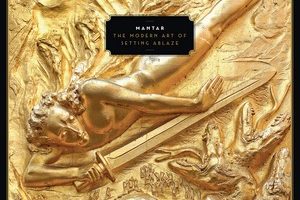 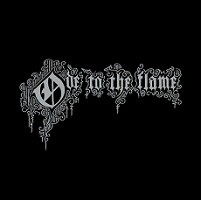