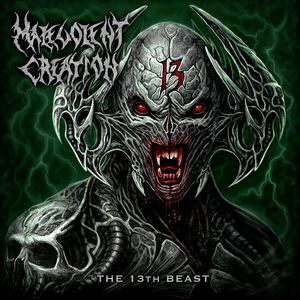 While they may not have had the celebrated legacy of other death metal acts like Cannibal Corpse, Deicide, or even Obituary, Malevolent Creation have been nevertheless charging forward with new material over the years, and the aptly named The 13th Beast (for their 13th album of course), represents the latest in the line. The band has undergone some hardships, such as the unfortunate passing of vocalist Brett Hoffman last year, and the only long-time member present on this release is that of guitarist Phil Fasciana.

With each recent release, it’s been increasingly clear that the likelihood of getting another album on par with Retribution, or even Eternal, is slim. But with a band long as long into it as Malevolent Creation has been, that’s also okay, provided they keep sticking to their guns and providing a visceral experience. While The 13th Beast is definitely full of the band’s usual thrashy-tempo death metal and war-like marching, it feels a bit tired in the end. There’s not a particular track that really stands out in either a bad or good way, and despite Fasciana being the only long-standing member, it still sounds exactly like Malevolent. Take that as a good or bad thing, depending on one’s stance, but each song – despite the razor-sharp riffing and blazing tempos of songs like “Mandatory Butchery,” it fails to really connect. To the point where it becomes a slog as the tracks begin piling on top of each other. New vocalist Lee Wollenschlaeger has a similar delivery that the band has strived for, and certainly has some angry bite to it, but it stays one-dimensional in tone for 50-minutes.

Despite the inclusion of much new blood into the Malevolent Creation veins, The 13th Beast still feels very much like the band’s more recent material. They still do what they do very well, but at 13 albums in, there’s really nothing here that you haven’t heard many times before. Recommended for die-hard fans only. 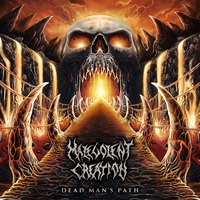 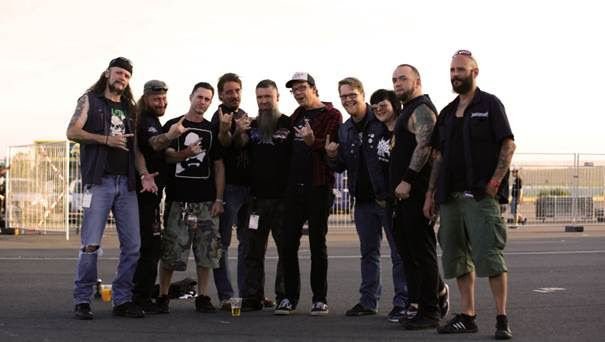 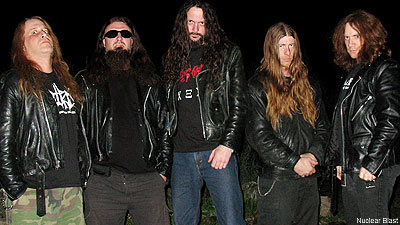