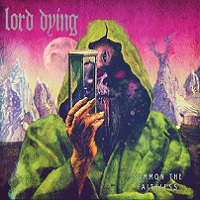 Summon the Faithless is the debut album from Portland’s Lord Dying, a band made up of members from other established bands, who have (rather impressively) released an album and are embarking on a national tour in around a year’s time.  Most bands could only wish to be so capable in the early stages of existence.  No doubt, this sort of aptitude comes from being an experienced player and having been around things a while.

Sludge metal is the best way to categorize the band, and this four-piece is a pretty capable lot.  Upon listening, one of the first impressions I had was that it reminded me a little of (the excellent) Lord Mantis, but without the teeth (the sinister perversity and blackened anger is not in the cards here).  I then looked into things and learned that prolific producer Sanford Parker, who was involved with Lord Mantis’ last release, was also in on this one.  I had to reconcile whether Parker or the songwriting were behind my mind’s comparison, and I think it is a bit of both.  It was lost on me at the time that this band also calls itself “Lord something.”

There are better comparisons out there, however – maybe some High on Fire with a touch of Mastodon meets their own grimy Pacific Northwest sludginess would convey a more accurate idea.   The eight songs herein are all well written and performed.  The production is good as with other projects Parker has his hands in.  The problem is – I just don’t know what the point of this album is.  Yes, of course there are the obvious reasons, but I mean:  to whom is this intended, and why should I care about it?  There are no real highlights to point out, although it’s all okay.  There is nothing very memorable here, certainly nothing that will stick in my head when I’m done listening.  Nothing fresh or very interesting, but it fits the bill.  It feels to me like it’s just merch to sell and a reason to tour, but shit, that’s the case for a lot of bands. 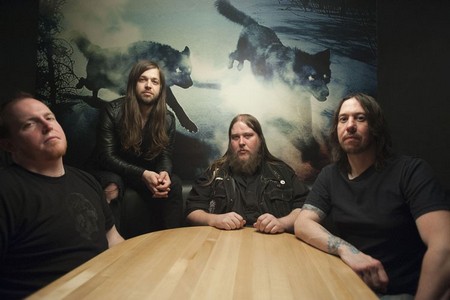 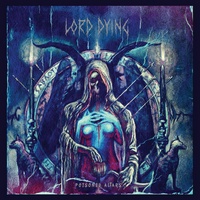