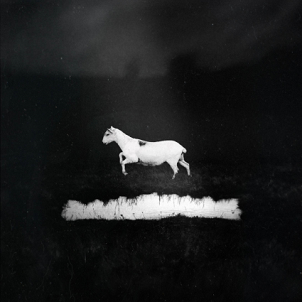 If a playbook was ever needed on how to handle the dreaded “directional change” album, then Fursy Teyssier of France’s Les Discrets should be the author. Firmly embedded in the post-rock and metal arena since their gallant 2010 Septembre Et Ses Dernières Pensées debut, Teyssier has made no secret of his intention to move the band away from its original sound. The first step in the process was last year’s four-song Viree Nocturne EP, a stripped-down, moody bit of art rock. It set up the much larger and darker Prédateurs, an album that removes any and all traces of metal from Les Discrets.

In spite of virtually no metallic elements, the core of Les Discrets’s sound is evident. Tessyier has extrapolated heavy guitar work for minimal, drum-and-bass offerings with touches of electronic music. It creates somewhat of a relaxed, almost contemplative listen, with songs like “Les Amis De Minuit” and the dreamy “Le Reproche” finding their cinematic stride, not unlike the band’s earlier compositions. And while there are several short tunes simply used as means to create a soundscape, the gorgeous “Rue Octavio Mey” ranks among Teyssier’s finest and most dream-like songs to date.

The band’s association with Alcest may prompt some to wonder if Les Discrets will make a similar run back to metal as what Neige and co. did last year with Kodama. Such a move may not be necessary given the depth and lack of convention found across Prédateurs. It’s rare when a full-on departure album works as well as this. It’s only fitting – Les Discrets are a rare commodity to begin with. 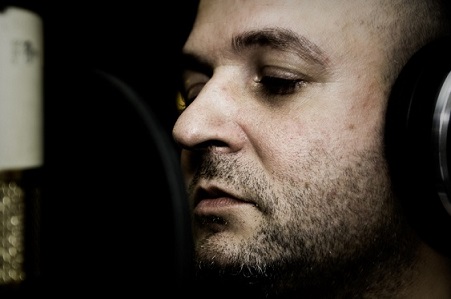 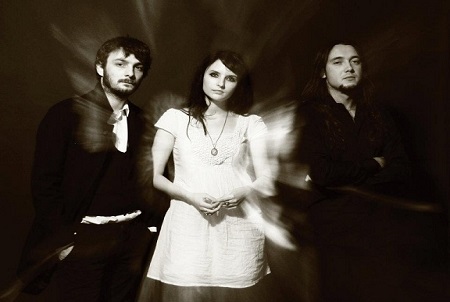 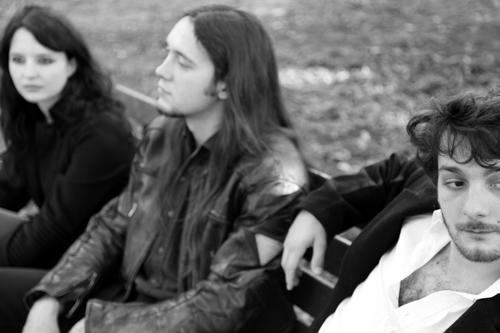