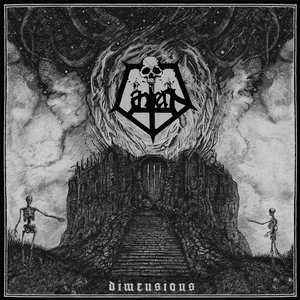 After a little bit of a quiet period in the last three years (though they did put out a 2 song EP in 2019), Lantern is back for their third full-length with Dimensions. Having established themselves for a slightly atmospheric take on old school death metal (think along the lines of the Finnish traditions there), what new tricks does the band have up their sleeves for this latest round?

Dimensions doesn’t scream revolution, but it doesn’t need to either. In this case, Lantern has proven that they can make an old school death metal sound (coupled with some doom and black metal influence, mind you) that feels more unique and creepily inviting, so it’s time to double-down on what works for the band. The biggest standout to these ears with Dimensions is the melodies. Lantern is as dark and dreary as ever, but the melodies frequently reach out and coax you further into the music in each of the six available tracks. “Beings” is a particular treat, with a combination of driving tempo sections that include some playful melodies added into the mix that feel somewhat cavernous and retro, but still catch your ear with their sound. It’s also a bit shorter, which in this field, is to the band’s benefit. That said, the final track is fittingly titled “Monolithic Abyssal Dimensions” and is a powerhouse of a track at 14-minutes in length. One of those tracks that are so well-built that you don’t notice the passing of time as it moves forward, it deftly tackles plenty of melodic inclusions, bleak atmosphere, and plenty of crushing death metal soundscapes. Lastly, of note is the production, with feels retro-enough to give it appeal to that particular group of fans but its still crisp and clear enough to really give those melodic touches a striking contrast.

There’s a reason why Lantern has been generating buzz for themselves with their dark approach to death metal. It’s inspired by the old school and grimy traditions that started the genre, but adds in swirling and desirable melodies and atmosphere to really make it stand out. Dimensions is solid from beginning to end. 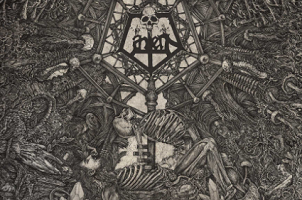 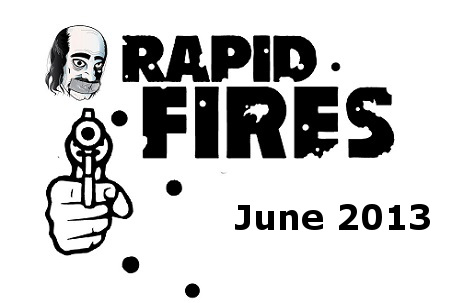