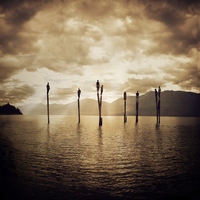 Probably caught too far in the margins for post-metal, France’s Klone are certainly towing a rather treacherous line with the album title of Here Comes the Sun. The heavyweight lawyers the Beatles can’t do much, though, for song titles cannot be copyrighted. Then again, the Fab 4 suing a relatively unknown French post-metal outfit would do wonders for Klone’s publicity. As they say, there’s no such thing as bad publicity. (This does make DR ponder if the Frenchmen are aware of the Beatles song. They have to be, right?)

Much like the band’s of-quality 2012 album The Dreamer’s Hideaway, Here Comes the Sun relies heavily upon space and atmosphere. The band isn’t as explosive in that regard as some of their contemporaries, yet the album is front-loaded as such that it provides the necessary lift when the opening cut “Immersion” and subsequent “Fog” combine lush, soft melodies, with heavier rock tendencies. The ambient side of the band – best reflected on “Grim Dance” – proves to be another key point of emphasis, particularly on said track where the emphasis on restrain is best represented.

Klone makes some quirky melodic turns across Here Comes the Sun‘s ten songs, and this doesn’t even include their George Gerswhin cover of “Summertime,” which given this time of year, is certainly apt. Nevertheless, the album is one of those where you’re waiting for it to crest, and it quite never comes. Klone, seemingly, are just there. 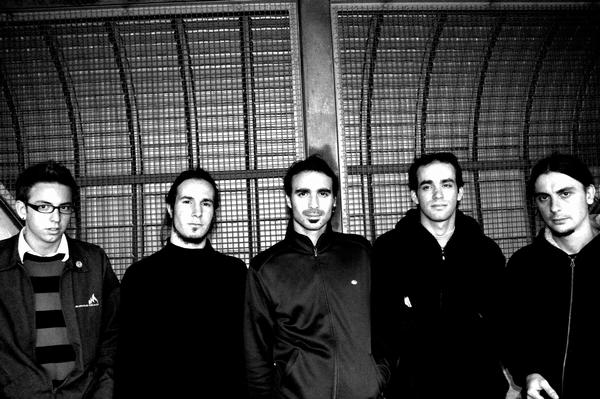 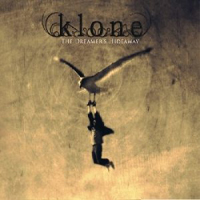 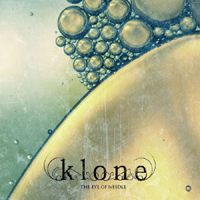