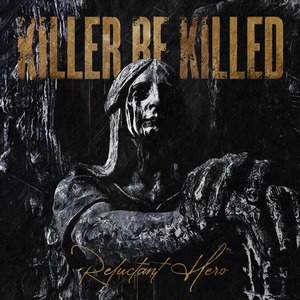 If Killer Be Killed isn’t a supergroup, than what possibly is? Max Cavalera, Greg Puciato, and Troy Sanders, along with drummer Ben Koller, comprise the band, and Reluctant Hero is their second release, coming six years after their 2014 debut. It would have been easy (other than the members’ rather busy schedules of course) to simply plop out another release sooner and reap the financial benefits, but Reluctant Hero is clearly a labor of love, which shows itself in each track and really puts the ‘super’ in supergroup.

Given the eccentric influences and legacy of each individual member and what they bring to the table, Killer Be Killed has a consistent sound that is somewhat accessible but still manages to flavor in some aggression and pure metallic fury. The major draw for many will (still) be the combination of voices that cake each track, with Cavalera, Puciato, and Sanders sharing the mic on each song. What could have been a hodge-podge stays pretty cohesive – a testament to the band’s veteran songwriting talents. So as they switch between some calm moments with some psychedelia in tracks like “Inner Calm from Outer Storms” into galloping thrash by the song’s end, there’s a rhyme and reason to it all. So there’s a certain thrill in knowing that each track is going to do some moving and shaking. “Filthy Vagabond” has moments of raging fury in it, but it’s tempered by some slower grooves and melodic singing and give the listener something even stronger to latch onto. Even more radio-friendly cuts like “Dream Gone Bad” manage to erupt for a bit, whether into a shining melody or an urgent, stomping riff. The end result is something that can twist around corners, but is rather catchy and fun.

A venerable melting pot of sounds and riffs, due the talents behind the voices and instruments, Reluctant Hero is more than the sum of its parts. A fun trip into what can happen when some of metal’s most notable work together in a creative and spirited environment and truly collaborate. Killer Be Killed is most enjoyable because it’s clear the band is having such a good time together; it’s simply infectious. 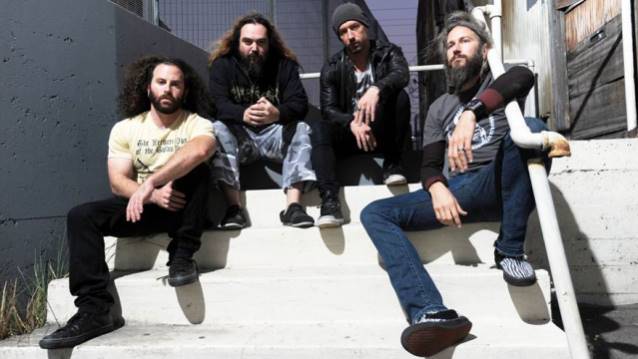 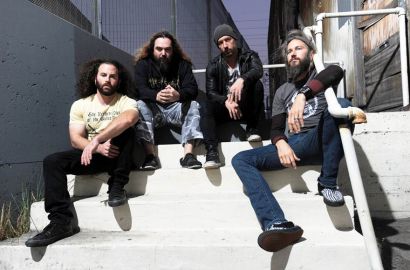