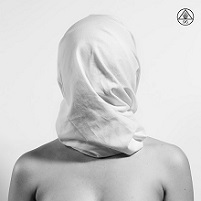 Interesting to see that Metal Blade signed Cologne, Germany’s Ketzer after they made a significant sound transformation. The band started as a pretty rote thrash band, only to gradually morph (or strip-down) into what could best be described as a heavier post-punk/metal sound found on Starless, the band’s third album. But point being, most bands wait until they’re well into their record deal to pull the ‘ole sound change. Evidently, Ketzer felt the need not to wait such a period.

Now fully embedded in the relatively straightforward, blues ebb-and-flow popularized by Beastmilk (and hereby perfected by Publicist UK), Ketzer’s sound has a bit more teeth than the two aforementioned bands. The gnashing, graveled vocals of Gerrit are occasionally the most off-putting thing about Ketzer; he’s too often one-dimensional and reliant upon easy-way-out vocal lines (see: “When Milk Runs Dry”). However, the fun-with-numbers “Count to Ten” is instantly memorable, if only to hear Mr. Gerrit recite digits like he’s on Sesame Street.

The spillover from a handful of excellent, atmospheric acoustic guitar jaunts allows Ketzer to set up shop in darker territory, thus, making the final two cuts, “Earthborn,” and “Limbo” the album’s best. “Earthborn” in particular, where upon a cascading guitar line heads off the chorus, seguing into spoken-word female vocals.

An album that may, perhaps be too metal for the hip post-punkers, or too soft for the metal crowd, Starless nevertheless, is a mostly engaging listen. And to be honest, it’s always cool to see bands shift away from their more extreme and reckless beginnings into something more mature. If you want to call it that. 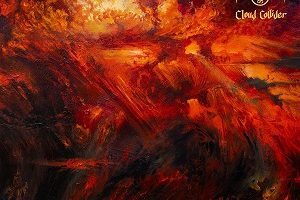 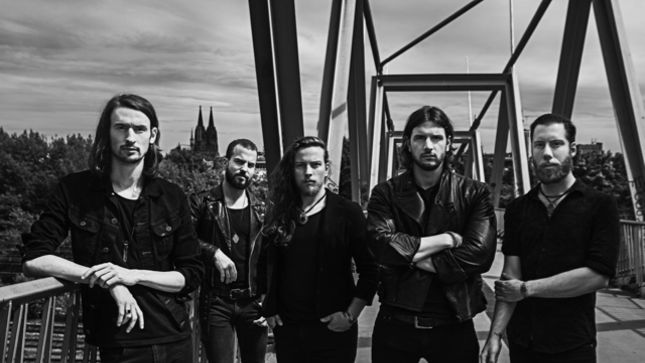