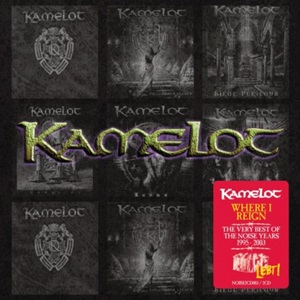 Dormant since 2007, ardent metal followers are familiar with the healthy roster of artists that gained acclaim in the 1980’s and 1990’s through Noise Records. Major label BMG purchased Sanctuary Records in 2013 from Universal Music – and now we have a relaunch of the infamous catalog through a best-of selection of the taste makers. During the early 1990’s when classic and power metal couldn’t lift an eyebrow stateside, Florida’s Kamelot set their sights on attaining a foothold in Europe… eventually carrying that success back to the home country a solid 15 years later. Where I Reign… charts the development of the band’s style – darker and gothic at times, using keyboards in a more orchestral/symphonic manner, but still power metal at the heart and soul of it all.

Song selection on these compilations can be open to debate – especially when you look at six studio albums to consider. Do you go for the hits or the deeper fan favorites? In the case of this 12 song, single disc edition (there is a double CD, 26 track version as well), it’s a little bit of both. The formative Mark Vanderbilt fronted years with drummer Richard Warner handling the lyrics to guitarist Thomas Youngblood’s songs get three selections, of which the epic “The Gleeman” seems surprising but fairly representative of the band’s early Crimson Glory proclivities. Roy Khan would join along with drummer Casey Grillo for Siege Perilous, and you could tell with “Where I Reign” and “Rhydin” the level of professionalism and attention to detail pushed the band further up the ranks into possible future headliner status through wider open melodies and progressive tempo possibilities.

From The Fourth Legacy forward, the trademark symphonic layers and big hooks/choruses would literally ‘reign’ supreme – making “Until Kingdom Come”, “Karma” and “The Edge of Paradise” highlights. Those who choose to buy the physical edition will also be treated to an extensive historical timeline of these years with Thomas Youngblood supplying key commentary on specific stories relating to each album – professionally done and well worth reading. If you are not well versed in Kamelot, you could definitely start here – and let’s hope for a revitalization with Noise Records as another metal label giving new bands a chance too in the current market place. 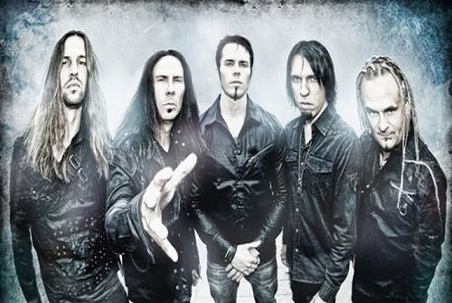 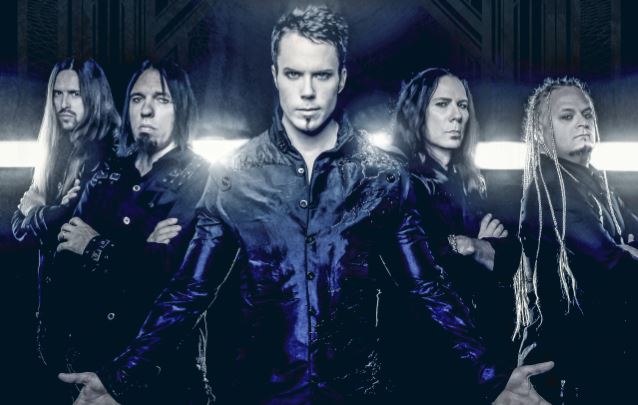