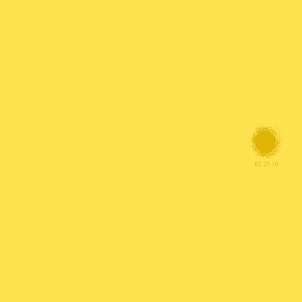 The Internet age has rendered live albums practically meaningless, but when a good one comes across your desk, better savor it like no tomorrow. Isis, in their post-breakup activity, have been gradually releasing live sets as a way to memorialize their unmatched career. Previous live sets focused on the band’s early catalog, most notably the Oceanic and Panopticon albums. Live VII, however, sheds the full spotlight on the band’s 2009 Wavering Radiant swansong, which now looking back, stands stronger than it did upon release.

Recorded during the band’s February 25, 2010 set at the Corner Pocket in Melbourne, Australia as part of the Soundwave Festival, Live VII is perhaps the best of the Isis live album bunch for its immense sonic weight and setlist variety. As noted, Wavering Radiant is in focus, with the surging “Hail of the Dead” and utterly-fantastic “Hand of the Host” emerging as instant highlights, especially the latter, a number that could be one of the band’s more “progressive” jaunts. Same bodes for “20 Minutes/40 Years,” led by the unsung bass exploits of Jeff Caxide, while “Threshold of Transformation” pits the ungodly roar of Aaron Turner against one of the band’s most captivating drop-out moments at the song’s half-way mark.

Rounded out nicely by “Carry” and “Celestial” (two of Isis’s would-be “classics”), Live VII achieves a balance and flow that is difficult to come by for live platters. It also serves as a reminder that no matter how devastating Isis’s music was, the band were total masters of songcraft. With nary a blemish on their legacy, Isis continue to be the best thing to ever happen to post-metal. 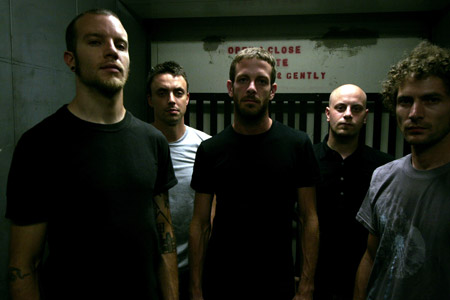 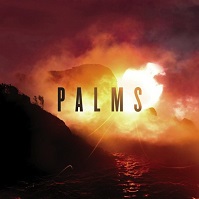 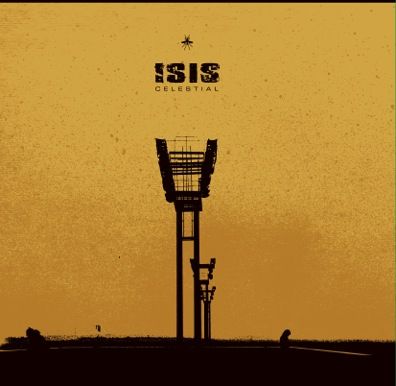 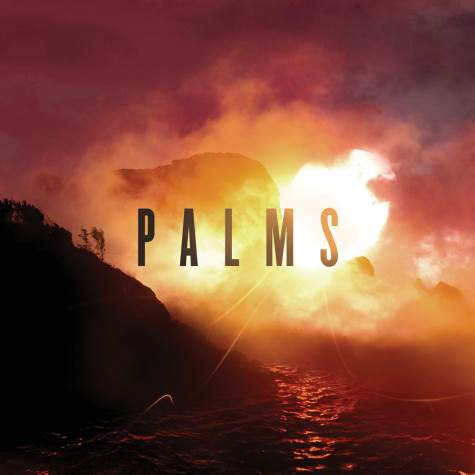