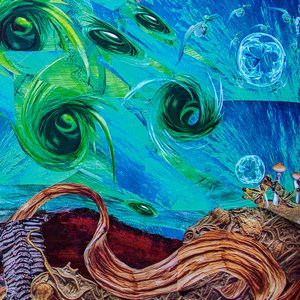 “2019 We Ride Again”, so goes the prophetic message posted on Intronaut’s facebook last year. Ever since Danny Walker’s dismissal from the band back in May 2018, speculations have been rife about who will take over the drum throne. His shoes are massive ones to fill, and the band wasted no time finding a replacement. The Naut has been mum about the new skinsman as they uodated their fans about their ongoing writing sessions; revealing Alex Rudinger (Good Tiger, Revocation, The Faceless, Whitechapel) as the newest timekeeper. Sighs of relief resonated around the dolphin-sphere, since Alex is a massively capable and technical drummer. The only question left to ask is how his involvement would change the band’s sound.

Fluid Existential Inversions, the band’s first new record in nearly 5 years, shows us that they have introduced a new beast behind the kit. Filled to the brim with controlled chaos and cerebral arrangements, this is by far, Intronaut’s finest hour still. It’s not a simple task to continue to blow away audiences with their technicality and tasteful songwriting but Intronaut did just that. Time to dig in!

The introduction of synthesizers to the jazz metal dolphin savants is an interesting choice, given that they released some early demos with synths in them but decided to scrap the instrument since it “doesn’t really add to the sound”. But here they are, proving themselves wrong. The synths envelop, create tension, and adds drama to the songs, all in the right places.

The album starts off with a grand intent to pummel your senses with “Procurement of the Victuals” before it proceeds with lead single “Cubensis”. Alex’s frenetic drumming sets the tone for most of the record and is a fantastic song to signal that everything is alright in the ‘Naut camp. Joe Lester notably uses more effects this time around, boosting his menacing bass lines with even more gusto. “The Cull” starts off with bombast and ends with wistful synths, while “Contrapasso” packed the meatiest riffs and the most mellifluous synths. “Speaking of Orbs” shows off some broken singing and crunchy, chuggy riffs, and is perhaps the best track in the record. Chock full of triumphant solos and a driving bassline that’s guaranteed earworm for months on end.

Indeed, the album showcases a band with renewed purpose, recalibrated focus, and enough relevance to elevate them to the status that Mastodon and Gojira currently enjoy. It’s almost a crime to see them still underrated as ever. 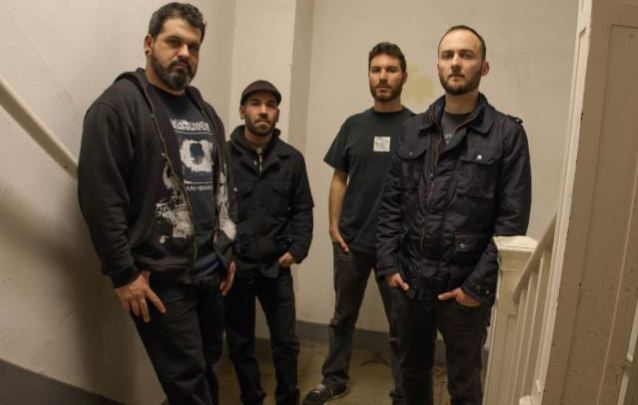 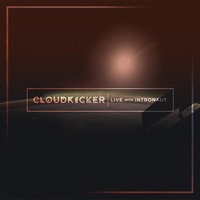