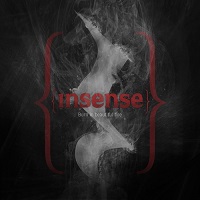 A ringing endorsement from In Flames frontman Andres Friden doesn’t carry the weight it once did, but we’ll take it, and so will Norway’s Insense. The Swede has been an ad hoc mentor and quasi PR man for Insense, introducing the band to noted producer Daniel Bergstrand (Meshuggah, Strapping Young Lad, In Flames) and landing them a management deal, all of which led to the creation of their fourth full-length (and first for Indie Recordings), Burn In Beautiful Fire.

There’s not a scant trace of anything Norwegian-sounding (black metal, duh) on Burn in Beautiful Fire. Rather, Insense steal a handful of pages from the playbook of Sweden’s The Defaced, a band that had every right to sound Swedish, but opted to sound American, and Insense is doing practically the same thing with the same strong, but not outstanding results. In this age of cross-breeding, a band like Insense is a rare find, yet is still a few pieces away from being fully realized.

The band’s balls-and-chunk approach on the album’s 11 tracks is garnished mostly by hook-laden choruses, a testament to singer/guitarist Tommy Hjelm’s (also of Beaten to Death) multi-faceted vocal approach, which ranges from throaty screams to ahem, Friden-like cleans. There’s suitable sway and pull to songs like “Surviving Self-Resentment” and the doggedly-heavy “Perversion,” which is the album’s hands-down most brutal song.

Getting to the next level for a band like Insense is rather difficult in this day and age, only because everyone seems to have a stylistic preference. “One-size-fits-all” metal bands like this are becoming rapidly scarce, but Burn in Beautiful Fire is perhaps stronger than we’ve led on. This is what happens when segmentation runs rampant…one’s ears don’t know what to do when a “regular” metal band comes down the pike. 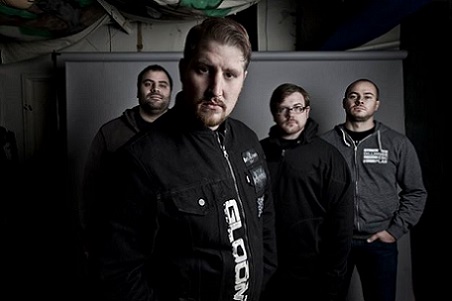 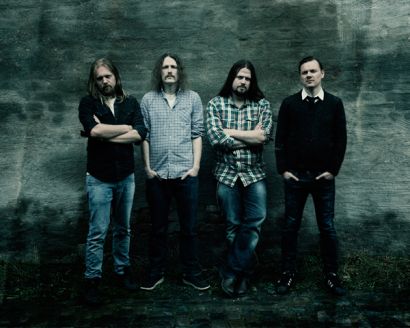