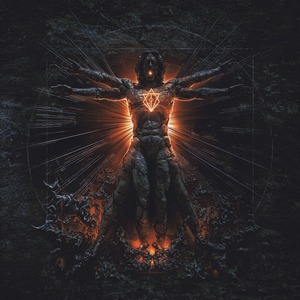 It’s more or less a given at this point that folks have an awareness of Clayman, or at least In Flames. Looking back on the release, it was a pivotal moment for In Flames, as they were really seeing an increase in their fan base following the excellent trilogy in The Jester Race, Whoracle, and Colony. It was also when the band began doing a much greater expansion out of traditional melodic death metal, and many still champion it as either the ‘last good In Flames album’ or first one that metal fans got into. In other words, a great album for the re-release treatment.

There’s a lot of great songs on Clayman, and this anniversary collection is just as good of an excuse as any to revisit them. Some underrated gems such as “Swim,” with it’s playful ‘underwater’ solo and joyful melodies, and the punchy and more modern “As the Future Repeats Today,” which still stand as personal favorites from the band, alongside the synth-heavy “Only for the Weak” and triumphant “Suburban Me.” Many were upset at the time due to the Korn-ish influences, particularly from vocalist Anders Friden with some mumbly spoken word parts and a greater emphasis on clean vocals, such as on “Bullet Ride” or “Pinball Map.” All in all, it’s still a strong release from In Flames, and one that’s still generally well-received across all walks of the fanbase.

The rub with this particular edition, for many older fans, is the band’s decision to re-record four tracks. The string track, “Themes and Variations in D Minor” is a fun little tribute, but the remade tracks is where many will cry foul. Clearly, the band was going to pick the songs that they still use occasionally in the live setting, but they tend to come across as half-baked versions of the ‘classics.’ The energy that was in the originally is evidently lacking – just listen to the clean vocals that dominate “Only for the Weak” and it’s quickly clear it’s an inferior version. That same lack of energy persists throughout the other three remade tracks, and the modern feel just rips some of the magic away from them. While they may not sound as bad as some make them out to be, they are definitely a tough sell when the originals sit right beside them here.

No denying that Clayman still sits as a complete classic in the band’s discography. 20 years later it’s still just as enjoyable as it was upon release. Unfortunately, these redone tracks won’t find the same level of attachment for most. That said, there’s nothing wrong with cranking the originals nice and loud and thinking back to a time when In Flames wasn’t quite as divisive a band (which seemed to really kick in with the follow up in Reroute to Remain). 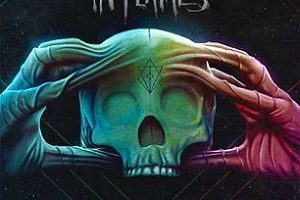