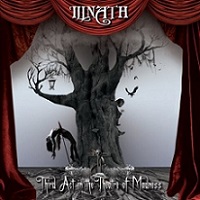 A less flashy, “poor woman’s” version of Arch Enemy, Danish melodic death metallers Illnath make good use of raspy, practically androgynous female vocals on their third album, The Third Act in the Theatre of Madness. The well-trained ear might be able to pick up the subtleties of singer

Delving deeper into Beck, she’s quite discernable, just like Arch Enemy’s Angela Gossow. And like Gossow, she can’t do much else other than recycle the same raspy roar (there are occasional clean vocal peeps out of her, however), which could also be the case for any typical death metal vocalist…they’re all pretty one-dimensional upon further inspection. Nevertheless, Beck pushes the aggression levels to the hilt over the course of the album’s ten songs

, and manages to blend in well with the melodic tapestry presented, especially on the more poppy “Spring Will Come,” and “Tree of Life and Death.”

There’s little going outside of the traditional melodic death metal lines here, as Illnath latches onto the At the Gates-on-Dark Tranquillity circa 1995 riff template frequently. It’s hard to butcher these kind of riffs and the band manages to make an oft-used style

of riffing sound convincing on “Scarecrow,” and album highlight “Fall of Giants.” Yet, there’s an overriding familiarity to most of the ideas presented here, which isn’t hard to grasp – these type of riffs and ideas have been run into the ground for years; Illnath is simply regurgitating them.

It’s unfortunate that Illnath will more than likely forever have to live in the shadows of Arch Enemy, mainly because somehow, having a female singer fronting a death metal band is still a novelty. With The Third Act in the Theatre of Madness, the band would have to bust out some major bells and whistles to get noticed, which at this point, they just don’t have. 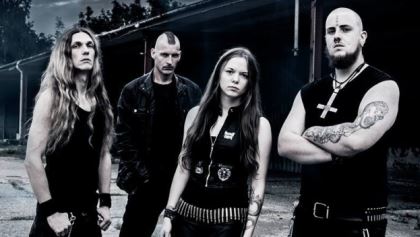 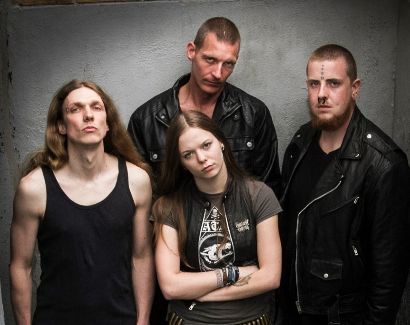 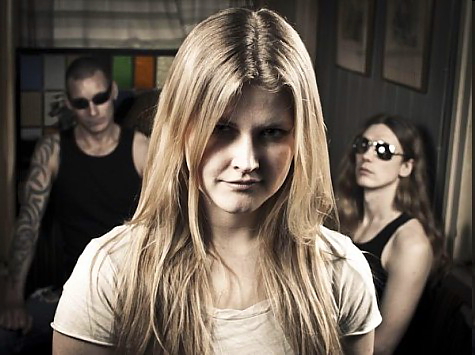