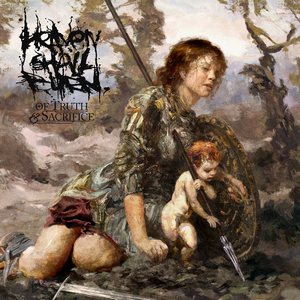 The double album format can have both its strengths and weaknesses on display for a particular band. On the one hand, you are getting two releases worth of material at once, and there’s plenty to dive into. But there’s also the risk that without proper dynamic, it starts to get a bit mundane. Given that it’s been four years since Heaven Shall Burn’s last effort, there was some trepidation to be had with such a large instant return, but Of Truth and Sacrifice quells any concern by showcasing some of the band’s strongest work to date.

Broken up into Of Truth and Of Sacrifice, Heaven Shall Burn’s trademark (melodic) death metal/metalcore sound stays intact, but it’s thankfully not without a few surprises along the way with two albums worth of material. The biggest selling point is still that of the vibrant guitar melodies (often reminiscent of In Flames in their heyday) that are featured all over the place meshed together with a wall of aggression. It’s tough to pick favorites in this regard, but some flashy and memorable bits do highlight “Protector” and “Terminate the Unconcern” on the first disc. More snarling approaches that flex near-death metal levels exist notably as well, with the raging “Eradicate,” “Stateless,” and “Critical Mass” all easily getting the blood pumping.

On the other hand, as it is a double album, there’s more room for some experimentation, from which both discs benefit. “Expatriate” is a lengthy track that (mostly) abandons heaviness altogether with a surprising amount of pulsing, electronic poignancy and beauty in its place. “La Resistance” also brings in some electronic elements, but fuses them with more driving guitars in an interesting twist on the band’s staple sound. There’s also the slow burn closer “Weakness Leaving My Heart” that wraps things up triumphantly, and clean vocal-enhanced “The Sorrows of Victory” offering up plenty of lasting melodic moments that will stick with you after the journey is over.

Taking advantage of the double disc format to experiment with their sound in ways that shouldn’t alienate the fanbase, while doubling down on what has always made Heaven Shall Burn a force within the genre, Of Truth and Sacrifice stands as a welcome return. 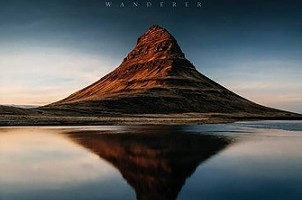 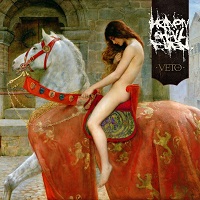 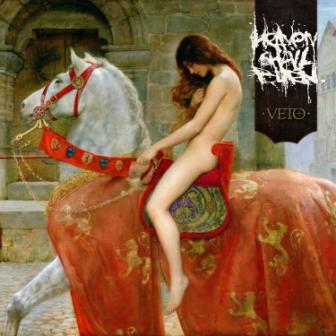