Hatesphere – To the Nines (Napalm Records) 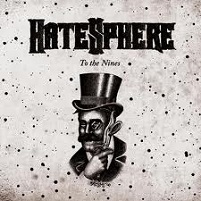 Some major turnover going on in the Hatesphere camp, with longtime throat Jacob Bredahl leaving the Danish thrashers in late 2007. Hardly a death-knell, the band has regrouped with razor-lunged Jonathan Albrecthsen and a new album in tow, the very scathing To the Nines A much more varied, pinpointed attack than 2007’s Serpent Smiles and Killer Eyes, To the Nines re-establishes Hatesphere as one of the preeminent European thrash metal acts.

Central to Hatesphere’s sound has always been the riffing and band leader/guitarist Pepe Lyse has more than a handful riff-burners that instantly dig-in and go for broke. The opening riff salvo of “Cloaked In Shit” immediately comes to mind, where a punchy triplet interval kicks off the otherwise groove-laden number in brutal fashion. “To the Nines” is configured the same way, as Albrecthsen reels off an array of pointed vocal rasps.

”Clarity” emerges as one of true highlights of the album, as a simple main riff turns into massive punch to the gut. The born-to-race “Even If It Kills Me” augments more of Lyse’s first-class riffing, while the lively “The Writing’s On the Wall” and “Aurora” are total Euro-thrash keepers.

At the halfway mark, “Commencing the Campaign” breaks up the flow nicely and if we were to bet, would serve as good concert intro music. Not much melody is to be found, yet the frantic death ‘n roll swing of “In the Trenches” has more than enough meat to make up for that.

To the Nines is the band’s most thorough and engaging release since 2002’s criminally underrated Bloodred Hatred. There’s such a wide palette of punchy, compact thrash riffs here, that it puts any sort of retro-thrash musings to shame. Killer all the way through. 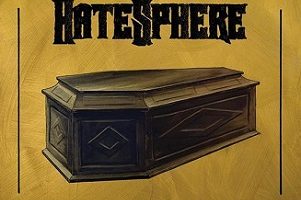 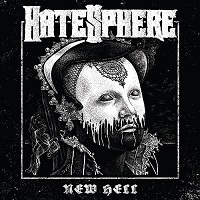 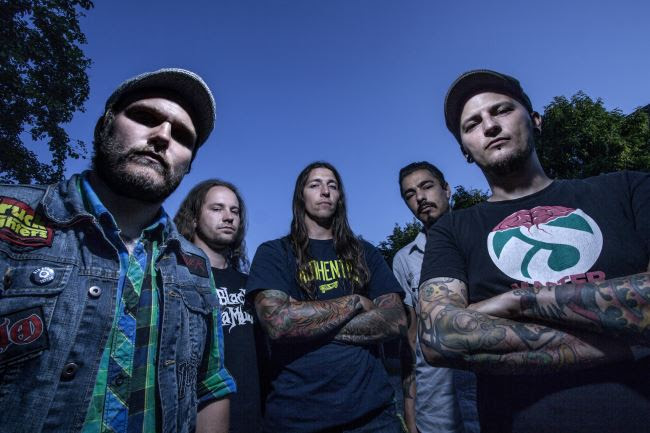 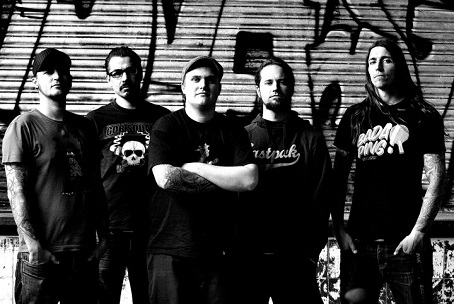