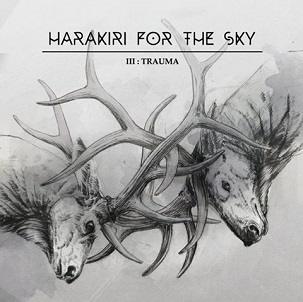 Austria’s Harakiri for the Sky is one of those odd duck bands, who, almost purposely, defy our lovely little categorization whims. You’ll see the band and their label float around the “post-black metal” tag, but, eh, not quite sure if that’s the right fit. Generally speaking, such a tag would belong to bands like Altar of Plagues or some of the real hip-and happening (?) acts like Bosse-de-Nage and everyone’s favorite, Deafheaven. But enough of this. III: Trauma, the band’s third full-length foray manages to shuck and jive a whole lot of melody-ready, ever-climbing tunes that certainly stick. And that’s all that matters.

Long songs here, of course, none of which seem to be concerned with getting to the point right away, which in earnest, seems to be the point with Harakiri for the Sky. The band (led by multi-instrumentalist Matthias “van Mattherhorn” Sollak and vocalist V. Wahntraum) is rather adept at tying on long rungs of melodic guitar lines after the next, with the real charmers coming in the form of “Funeral Dreams,” the feverish “Thanatos” (more clean vocals, please) and most noticeable of all, “Dry the River.” Here, Sollak tampers his normally high-strung melodic guitar work for a steady stream of chord work, clean guitars, and graceful transitions.

Nevertheless, it’s a veritable windfall of cutting guitar motifs and lengthy song builds across III: Trauma, thus showing Harakiri for the Sky’s compositional ambition is matched by their execution. But let’s keep these gents out of the black metal fray; it’s not going to do them any good, especially with the various keyboard barkers ready to take anyone down at the drop of a hat. Harakiri for the Sky clearly has their own thing going; might as well keep at it, eh?

Harakiri for the Sky 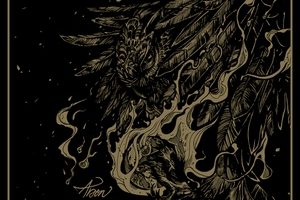 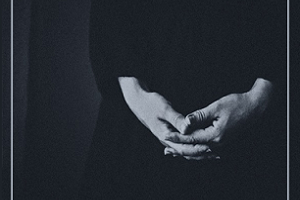