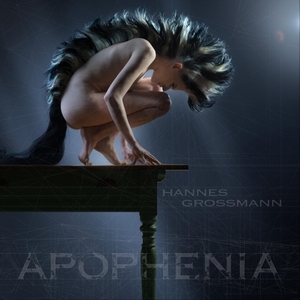 Without question, one of the most renown drummers in extreme metal circles today is Hannes Grossmann. One could list his achievements but it would leave little room for the actual review of the material, so it’s better just to dive in. For the third time, he’s gathered an impressive list of musicians to aid him on some solo material – and while it may stick to the usual avenues, it’s a blast-friendly good time.

Given that many guests here hail from Alkaloid/Obscura, as well as a few well-established guitarists to drop some improvised solos (Jeff Loomis and Marty Friedman fitting the bill here), there are going to be some similarities. But it never sounds derivative of said acts – there’s a real go-for-the-throat vibe going on with these tracks that some tech death bands tend to ignore more in recent years for one. Some real energy sits within the (obviously) superbly drummed album, and it gives Grossmann some room to breathe or blast accordingly. That tone goes for the lyrics too, which have an aggressive response in many tracks towards religion and science-doubters in a number of the tracks. “Vacant Dreams,” “The Flying Pizza Conundrum,” and “Reeks Insidious” just hit hard – the technical ability is completely there, but they are given the extra mile by the sheer brutality behind it all. Ironically, the album starts off with its most progressive and darling cut in “Deep” – a 10-minute epic that is chockfull of both visceral and proggy tendencies with equal flair.

As it was noted, while Apophenia may feel somewhat similar to Grossmann’s other acts, the quality is of the same top shelf character. The album can steamroll you with over the top aggression, but keeps you acutely attuned to the whole thing with technically proficient performances from some of the top names in the genre. A no-brainer if you have any interest in this style of music. 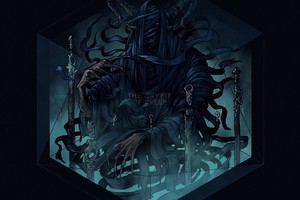 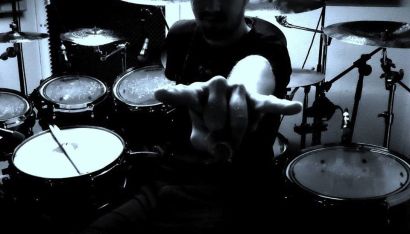