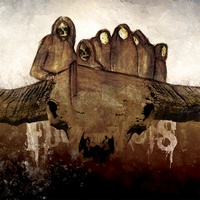 During DR’s days as an active musician, a fellow local Pittsburgh rocker regularly harped upon Fuck the Facts and how much “in love” with vocalist Mel Mongeon he was. (The dude in question was speckled with tattoos from head-to-toe, even on his neck. Wow!) Such things almost leave an indelible impression; if someone says something on that level in regard to a band, person, movie, etc., you’re almost certainly going to remember it. Therefore, for DR, Fuck the Facts will always represent the nice dude with tattoos who played in a subpar metalcore band that rehearsed down the hall from my band is miscreants.

The Canadians, of course, are much more than that. Since their 1999 inception, they’ve amassed an impressive run of full-lengths, EPs, and splits, along with a rather healthy spate of touring. It’s all a part of the grind ethos, something the band keeps in check across Desire Will Rot, their tenth album. As their first release for Noise Salvation (the band spent a significant amount of time on Relapse), Desire Will Rot hones in on the rabid vocals of the aforementioned Mongeon, as well as those soot-happening riffs, which are very wisely broken up by guitar solos. (Solos are usually a no-no in grind.)

Sure, there’s plenty of volatility here, like on “Shadows Collide,” but the band’s guitar component allows for alternative tunes like the excellent “La Mort I” to benefit from Fuck the Facts’ not-so-obvious purview on grind. It’s a regular signpost across 11 jams that possess tonality, along with Mongeon’s personable vocals, if you will. So whether it’s a blast-off tune (“Prey”) or a jam that bridges the gap between grind and sludge (“Solitude,” “Nothing Changes”), it’s all in another day’s (or album’s) work for one of Canada’s most enduring grind forces. 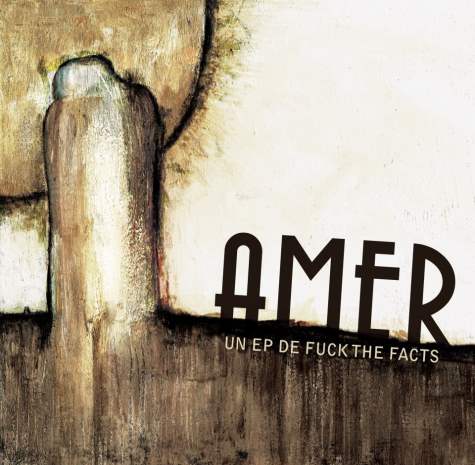 FUCK THE FACTS “Amer” EP Streaming In Its Entirety