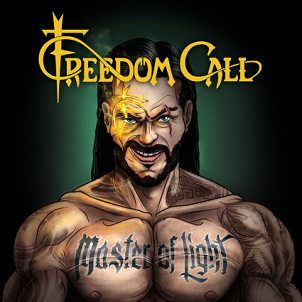 Metal only Europeans could love, Freedom Call is blissfully ignorant to the arms-crossed, dead-serious, how-dare-you-say-metal-is-for-everyone American metal scene, who have long ignored such bands. There’s just something different in the air over there (that would be Europe) where soaring choruses, joyful melodies, and light subject matter regularly connect with audiences. Perhaps that explains why Freedom Call are on their ninth studio album, the aptly-named, silly cover-included Master of Light.

Freedom Call have long presented themselves as a peppier Gamma Ray (they may owe Kai Hansen royalties for “Hammer of Gods”), which means they’re a softer Helloween, just without the sense of humor. Then again, is a sense of humor required for a song like “Metal is for Everyone”?. Possibly. The song itself is a typical rouser, sure to elicit call-and-response segments next summer when Freedom Call is making the festival rounds. And the title is sure to open up debate on whether metal is actually for people outside of our lovely little scene, which it’s not, but if Freedom Call say so, then so be it.

Fleet-of-foot jaunts like “A World Beyond,” “Kings Rise and Fall,” and “Hail the Legend” are stocked with constant double-bass, layered chorus choices from vocalist Chris Bay, and the type of hearty power metal ridges and angles that prime-era Stratovarius, Hammerfall, and Rhapsody of Fire have done to death. But toss in that cover art, the band’s silly promotional shots (do they really have such excellent physiques?) and joyful spirit of a German power metal band who refuses to slow down, and what you have is an album that is utterly oblivious. If only more bands could go about their business like Freedom Call… 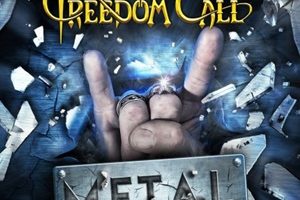 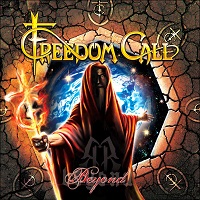 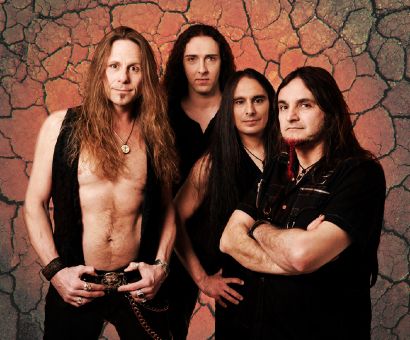 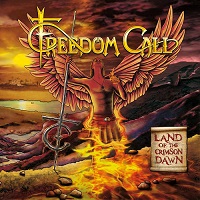