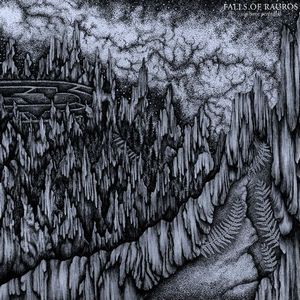 I think anyone who has heard of Falls of Rauros knows they are a special band, and if you haven’t, it’s time to get acquainted and Vigilance Perennial is the perfect place to begin. I first heard of FOR when they released the excellent The Lights That Dwells in Rotting Wood. It was clear on this release that these guys were not your average Cascadian black metal fare and they have continued to push and progress their sound with each release.

I feel that even calling Falls of Rauros a black metal band is doing a disservice to their sound, as they incorporate so many elements together that create something totally different, but on to the new album. “White Granite” leads off Vigilance Perennial. The ten-minute cut integrates melodic guitar harmonies that create an ethereal atmosphere which makes one want to wander into the northern woods at night and get lost in its beauty. “Labyrinth Unfolding Echoes” follows, starting with a beautifully haunting hook before the band unfurl their more aggressive leanings that are vicious yet never without an underlying touch of wistful ambience lurking in the delivery. The track concludes with a stunning, almost progressive guitar solo section that most bands wish they would write. “Warm Quiet Centuries of Rains” splits the album as a two-minute instrumental that serves as a perfect moment of introspective calm. The album concludes with “Arrow and Kiln” and “Impermanence Streakt Through Marble” which are both sterling in their composition and execution, pairing Falls black metal leanings with thoughtful grace and forward thinking poise.

To put it simply, this album is a beautiful piece of music that needs to be heard in its entirety to be felt, to be understood, as it’s much more than just a by the numbers metal album. That may sound a bit heady for some, but if you demand more from music Vigilance Perennial delivers on all levels and should not be missed. This is the first album I’ve heard in 2017 that has all the makings to be one of the best of this year and may be the finest hour in Falls of Rauros’ career. 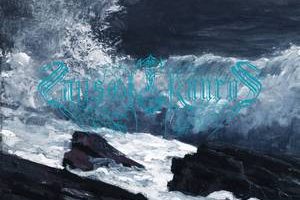 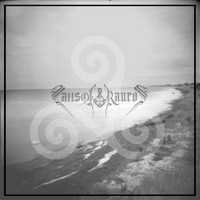