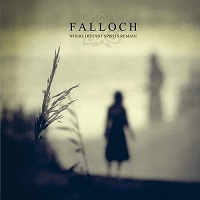 Scotland’s Falloch is not to be confused with Agalloch, but it’s not bad company to be in. Perhaps it’s no strange coincidence that both bands hold up the atmospheric end of the metal bargain

quite well, with Agalloch’s success being well-known and documented. Falloch, on the other hand, are new to scene (as in they formed in 2010), with Where Distant Spirits Remain being their debut effort.

Comprised of the duo of Andy Marshall and Scott McLean, Falloch’s shimmering, woodsy brand of metal catches on pretty quickly, emerging as the composite of the aforementioned Agalloch, along with fellow tree-lovers Woods of Ypres. Minimal growls to be found here, with the somewhat-wimpy vocals of Marshall filling in the blanks when needed, although they’re the clear weak spot on what is otherwise an excellent album. If Marshall didn’t have such a wealth of quasi black metal riff-action and post-rock guitars to work with, then he’d be pegged instantly as an EMO singer

Once past the vocals (and trust us, there of little concern), Where Distant Spirits Remain unfurls into an intoxicating journey through lush atmospheres, some of which touch upon the band’s Scottish roots, including “Horizons.” The hushed and reflective portions of “Where We Believe” are instant highlights, as are the surging melodies presented during “To Walk Amongst the Dead,” which have almost a Borknagar-like feel. Can’t go wrong with that.

Marshall and McLean should expect Agollach comparisons to be lobbed at them and while it makes sense on some level (especially the font on the band’s main webpage – it’s a dead-ringer for Agalloch’s), there’s some identity that the duo can lay claim to as their own here. Where Distant Spirits Remain is another jewel in the crown of atmospheric metal. Stoked to see what these two can pull off next. 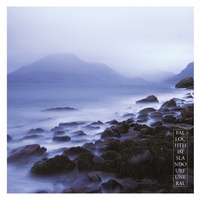 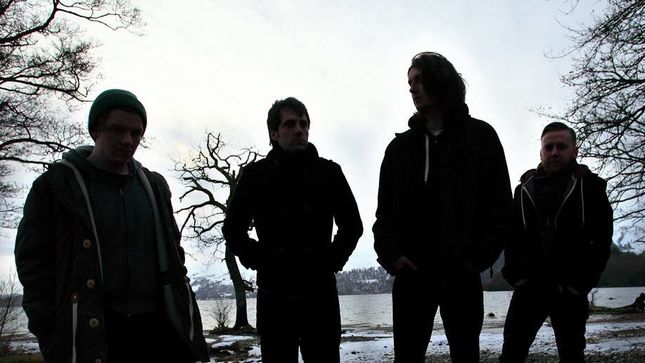 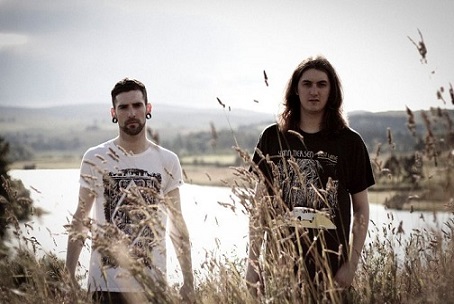